The Not So Secret Life of the Manic Depressive, with Stephen Fry

In the new film we see how different people of all ages deal with bipolar and interviews with Stephen Fry give a privileged insight into what living with bipolar really means: he talks about the time he attempted suicide when he was filming in Uganda in 2012; how his busy lifestyle exacerbates his condition and the moment he realised his condition couldn’t be cured, but only managed. 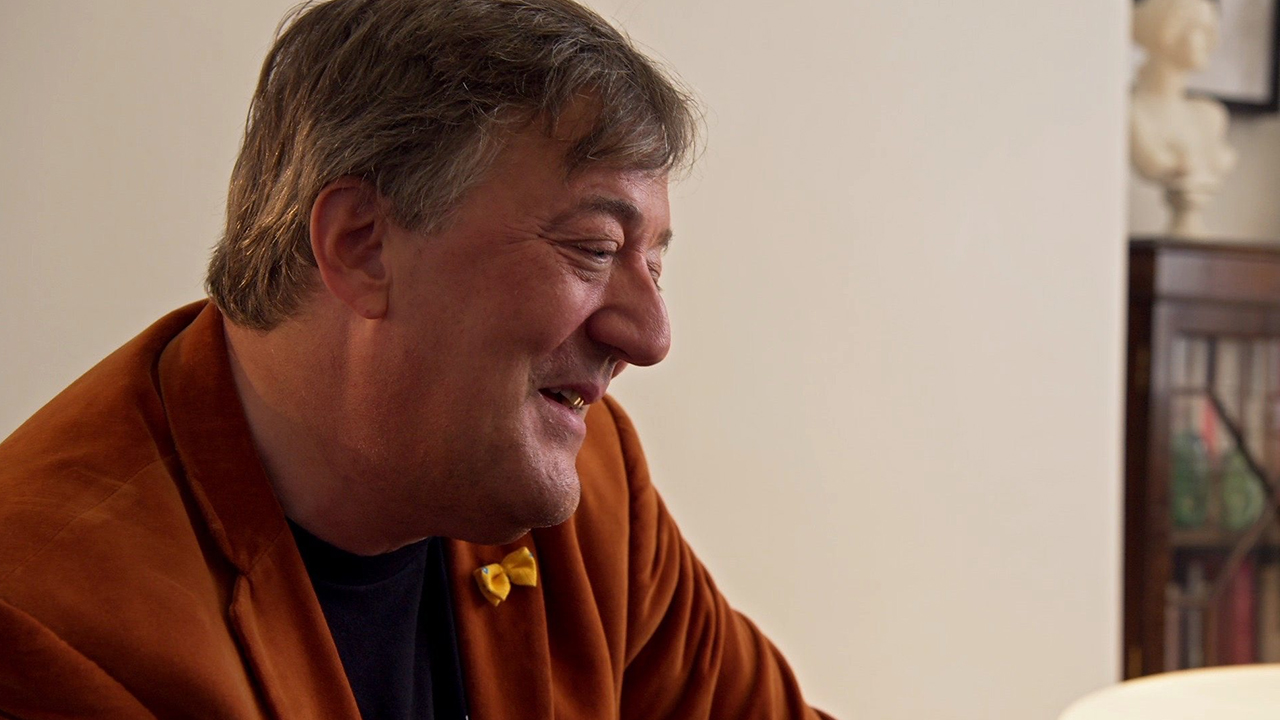 When Ant and Dec Met The Prince: 40 Years of The Prince’s Trust
The Last Leg Down Under