3×60. In this series, historian Amanda Vickery explores why, in the early 20th century, thousands of British women joined a violent militant organisation. In the struggle for women’s political rights in Britain, the most iconic are the suffragettes – but for Vickery the story begins long before these Edwardian activists. 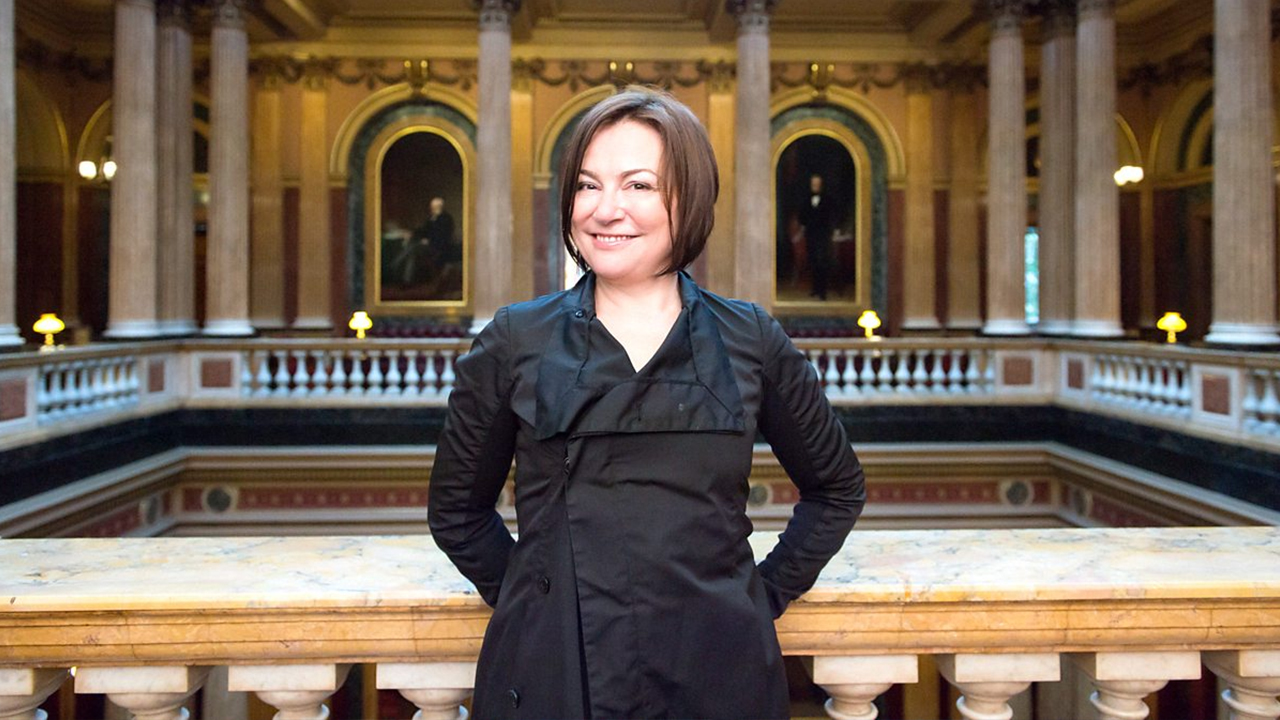 The Great War – An Elegy: A Culture Show Special
Russell Brand: From Addiction to Recovery