1×60. Antonio Vivaldi’s the Four Seasons is the most popular piece of classical music of all time. There have been over 1000 different recordings , selling tens of millions of copies.It’s become so ubiquitous – in lifts, as phone ring tones or on call-centre answering machines – that it has been denounced as Muzak for the middle classes.

Rick Wakeman – platinum-selling prog rock keyboardist and television Grumpy Old Man – thinks the critics are wrong. He believes that the Four Seasons was so far ahead of its time that it was actually the first ever concept album – and that Vivaldi was the world’s first rock superstar. Rick turns detective to solve the mystery: his journey takes him to Venice – in the 18th century the most debauched city on the planet – where he encounters some of those who have devoted their lives to studying and worshipping Vivaldi … and uncovers the whiff of a very modern rock star sex scandal which may have contributed to Vivaldi’s downfall. 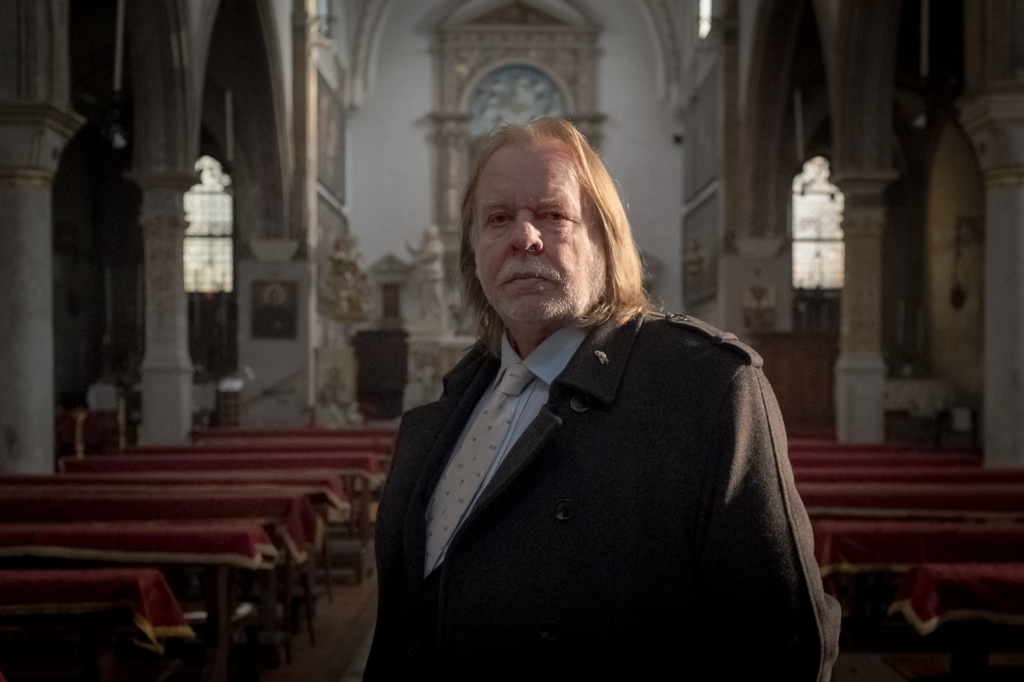 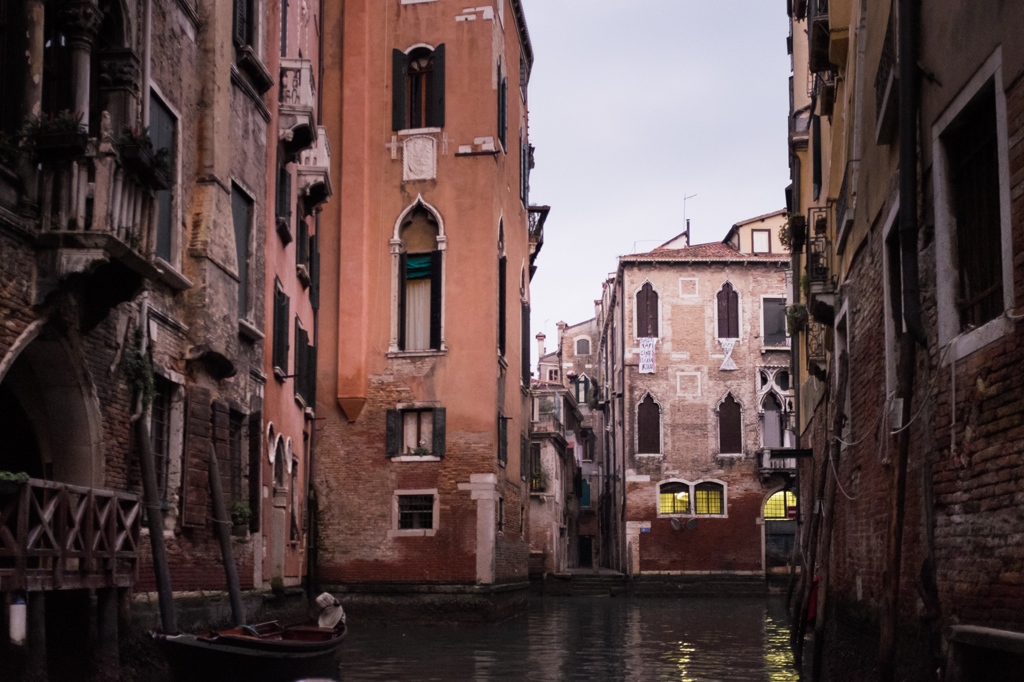 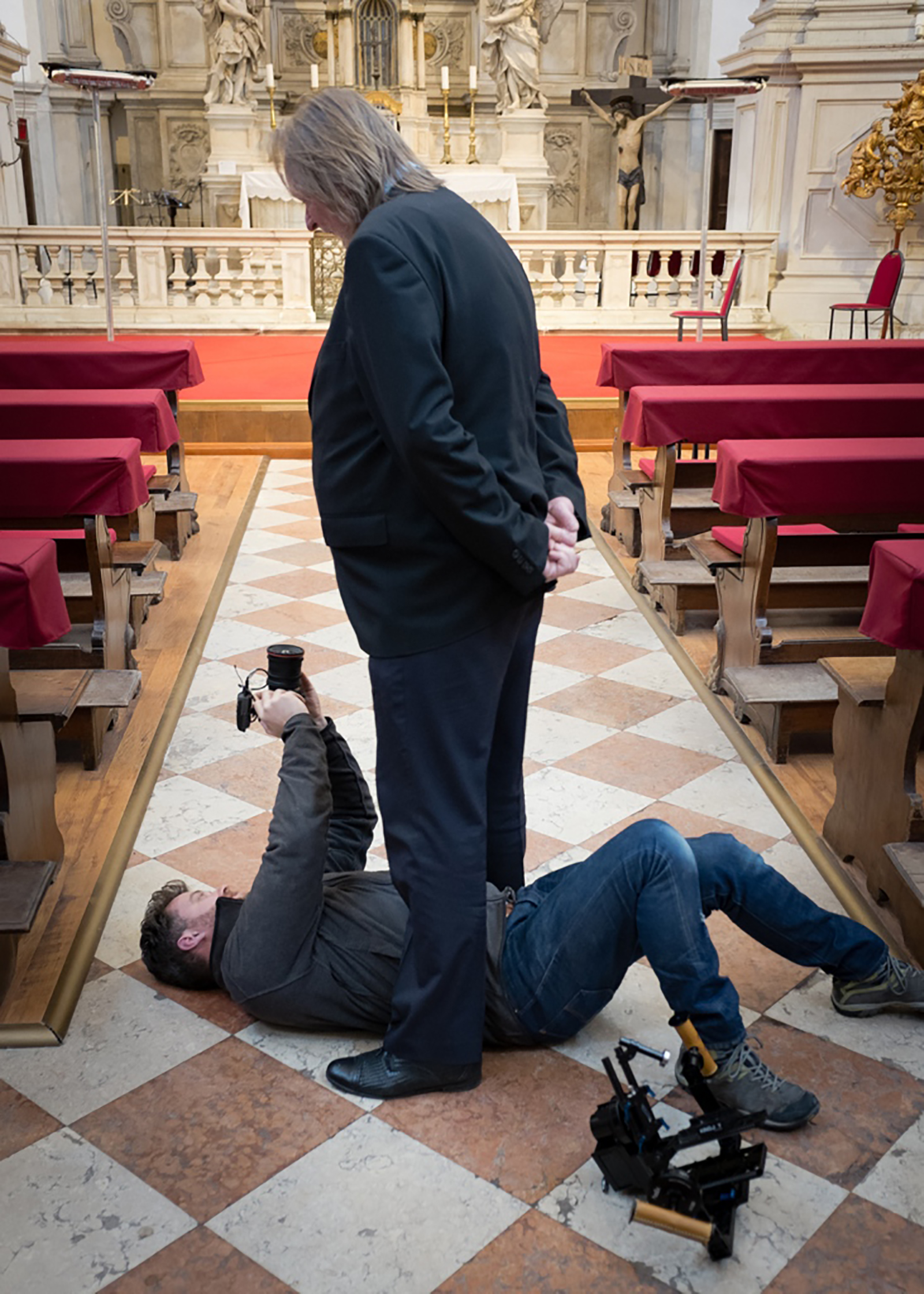 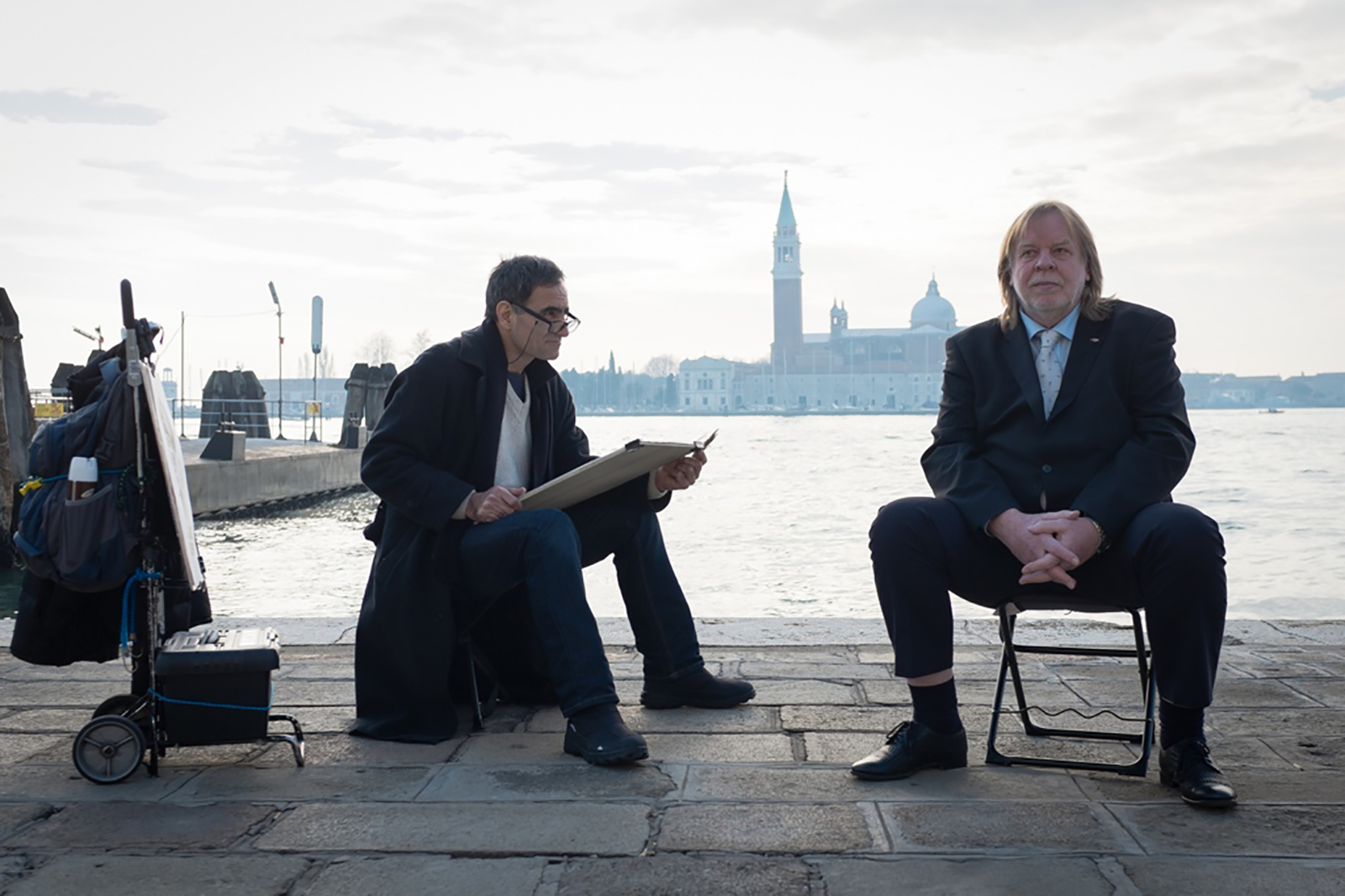 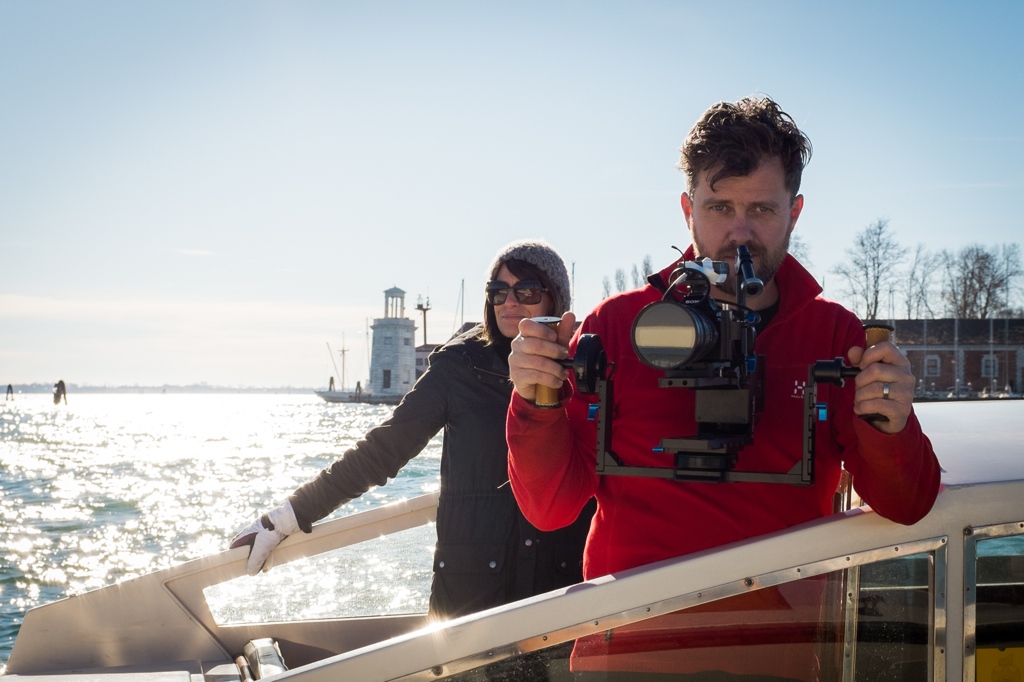 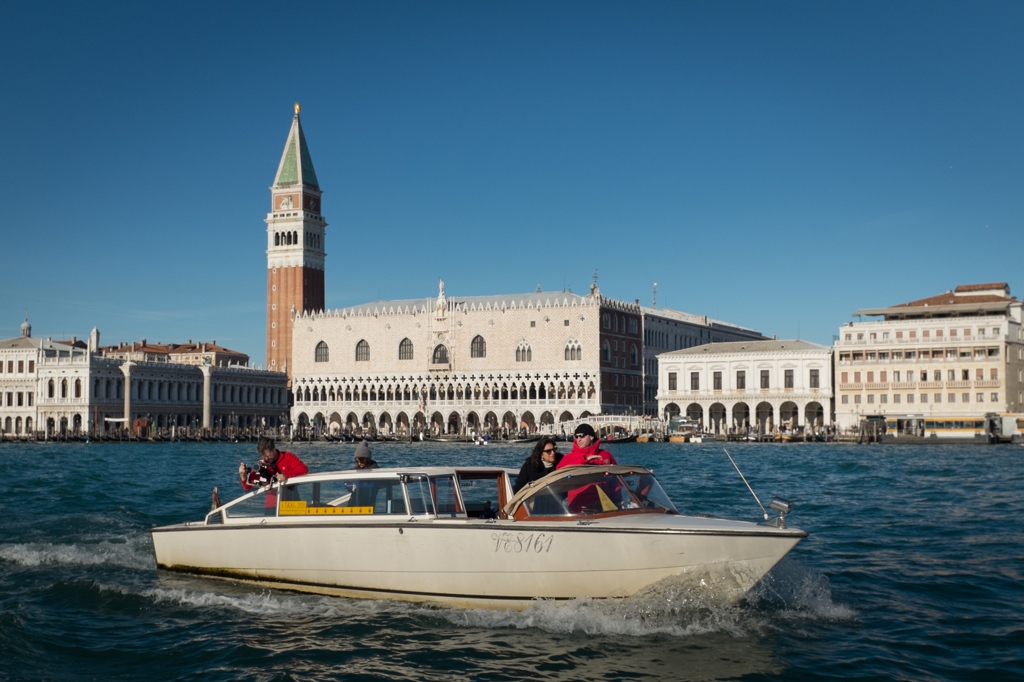 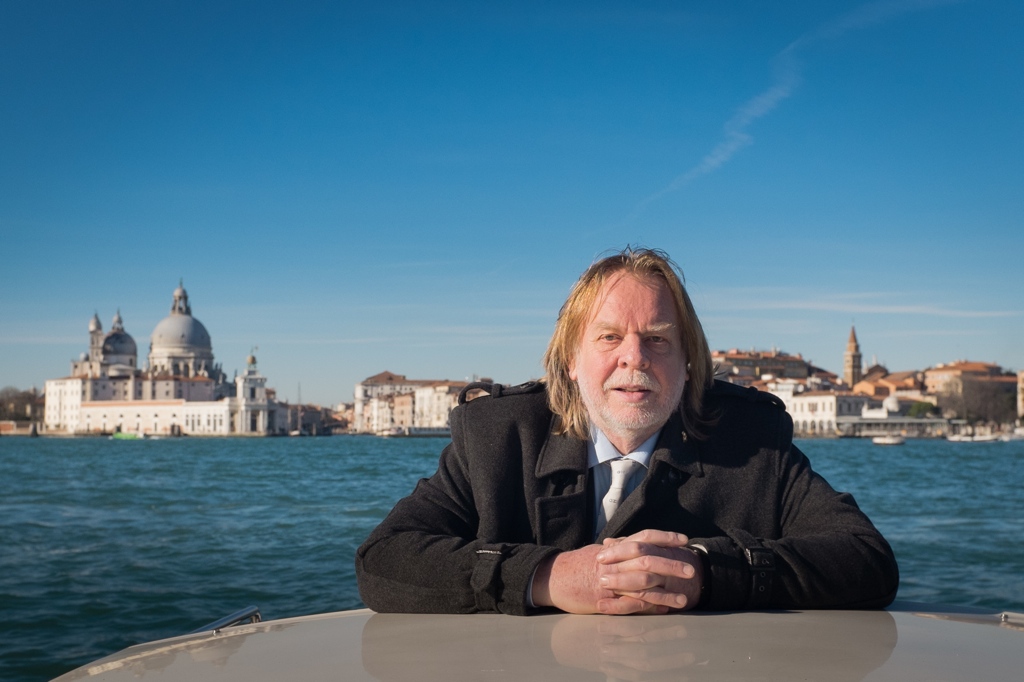 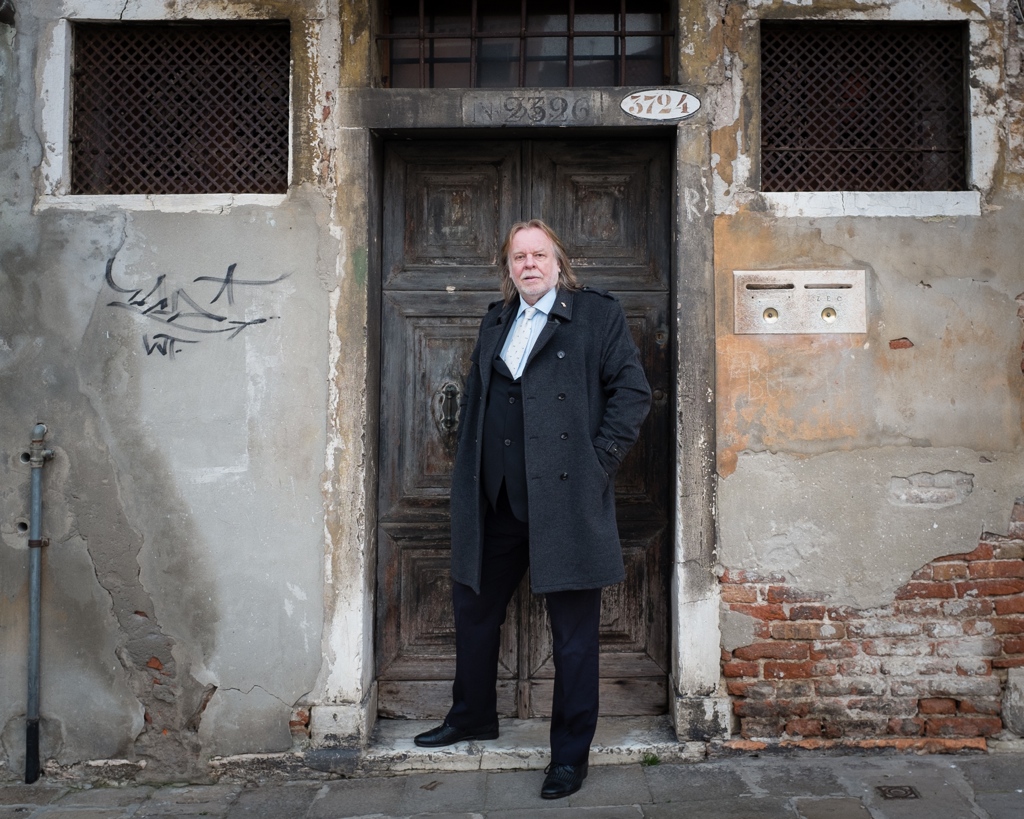 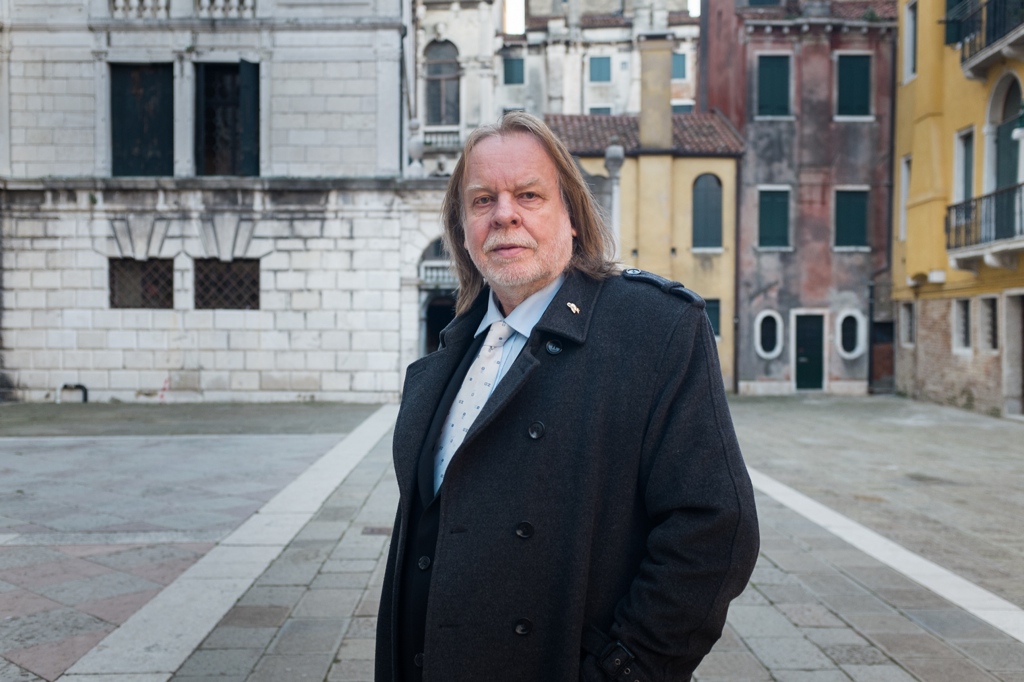