Jack Whitehall: Travels with My Father

Comedy series filmed in 4K through Cambodia, Thailand and Vietnam for this Netflix 6 x 30 part series.

Jack Whitehall: Travels With My Father is where the Rough Guide meets the Michelin Guide.  Jack has packed his Swiss army knife and Michael’s loaded up on Coleman’s English Mustard. Jack can’t drive, Michael can’t swim and neither speak any foreign languages. Which is really, really helpful when you’re travelling.

Visiting new ground, the pair travel to South East Asia on a popular “gap year route” to experience jungle treks, desert nights, and full moon parties! All the while Jack beds down in a campsite and Michael roughs it in a 4-star hotel.  Along the way, the Whitehalls partake in a number of unique experiences, including attending an elephant polo match in Bangkok and taking a primitive train ride in Cambodia. 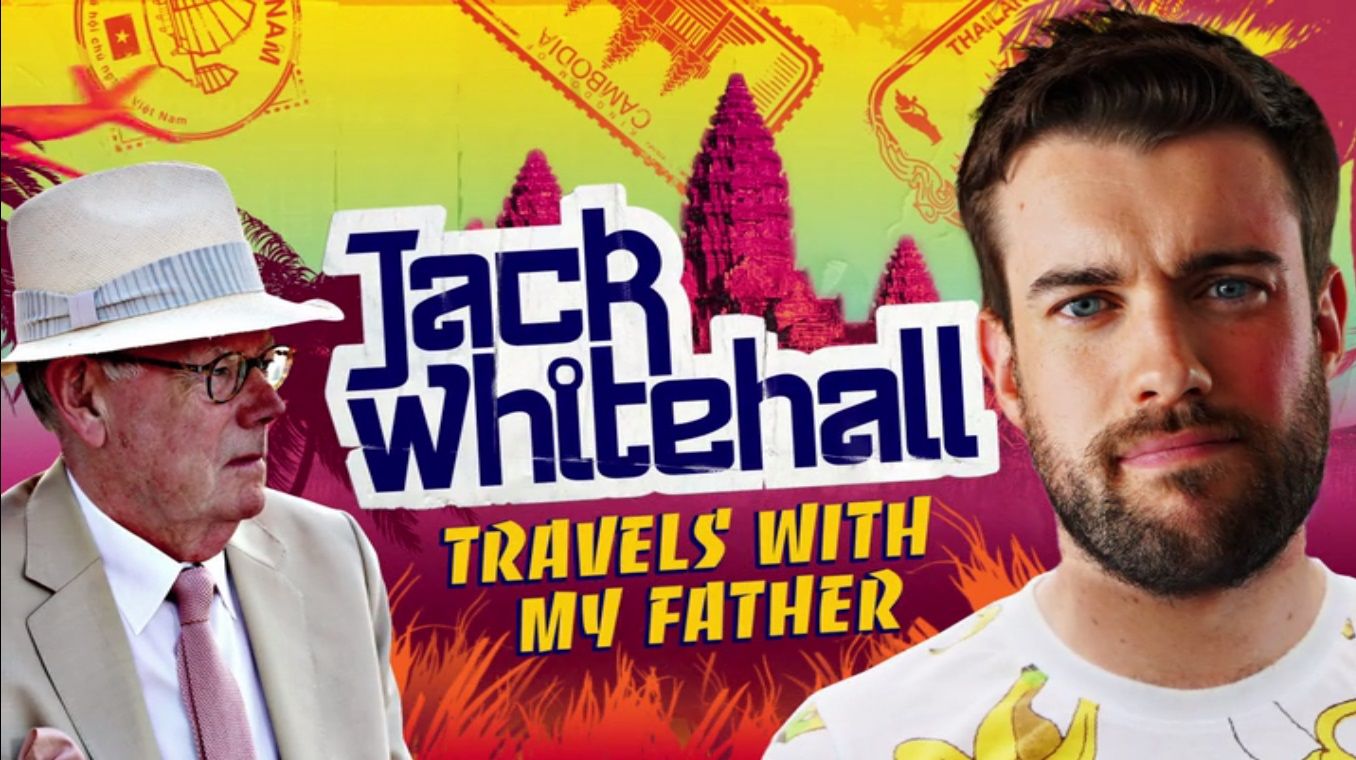 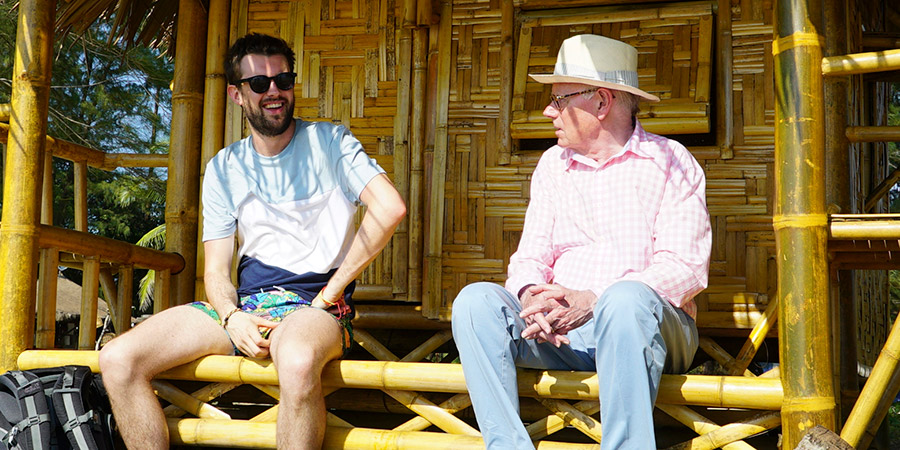 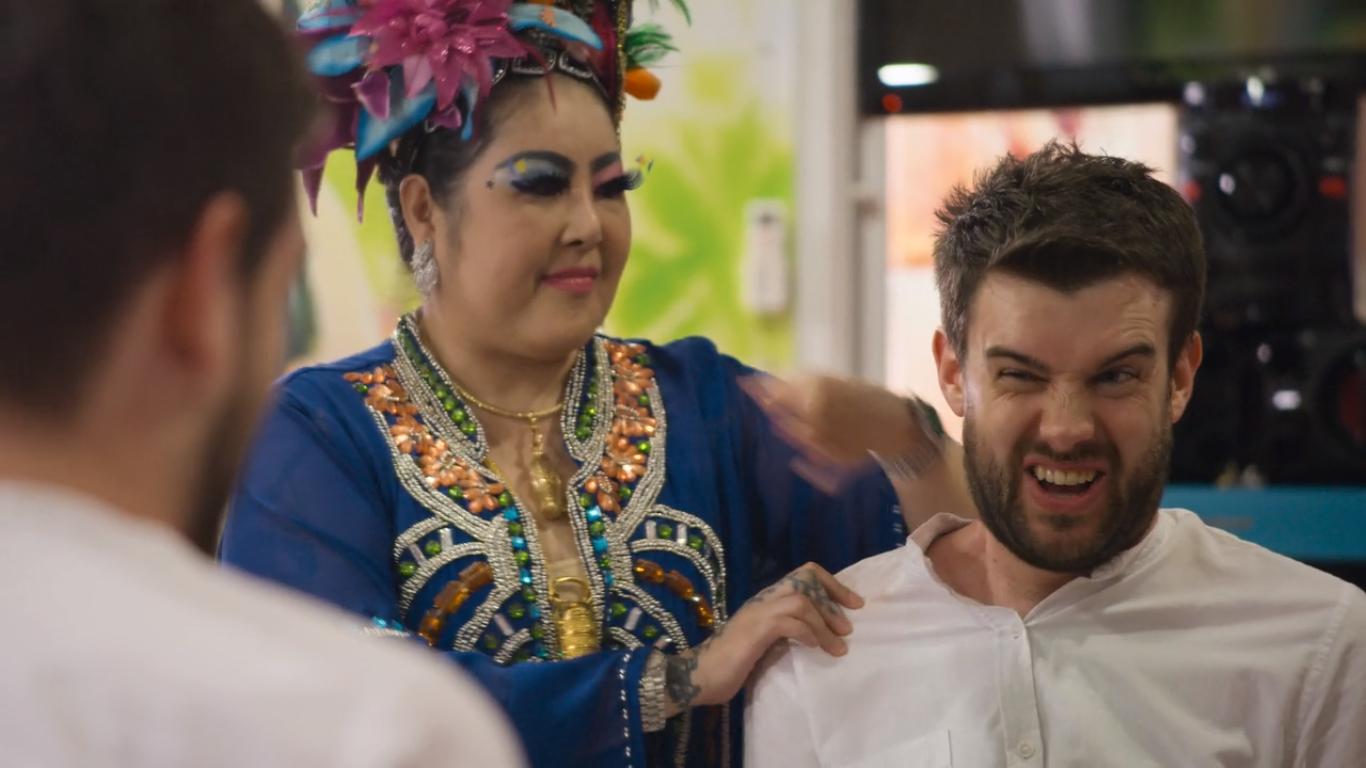 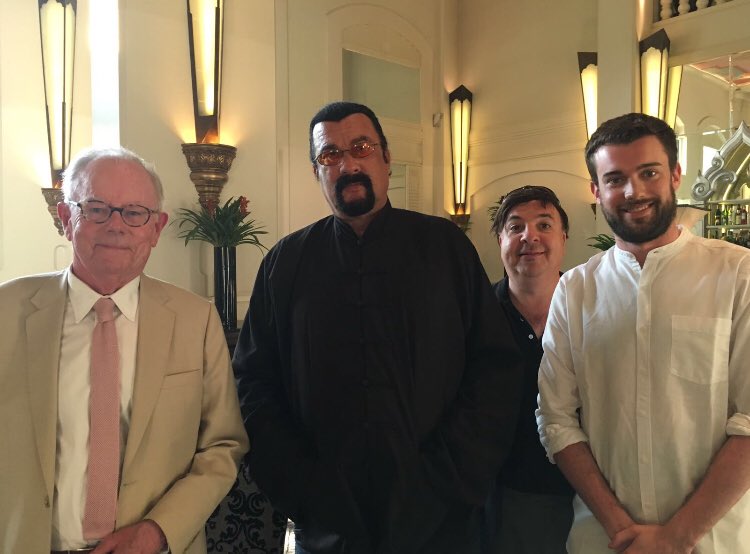 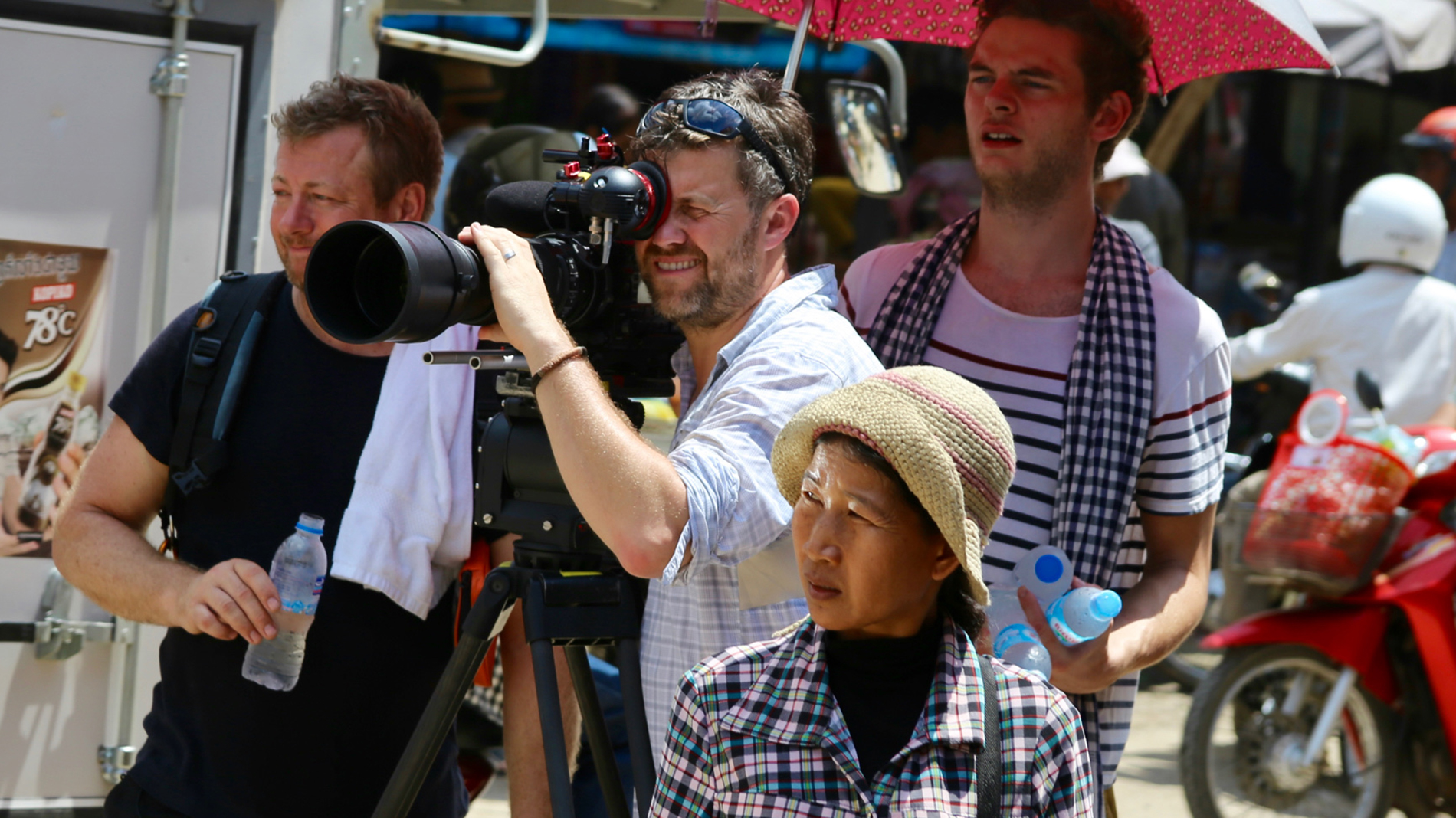 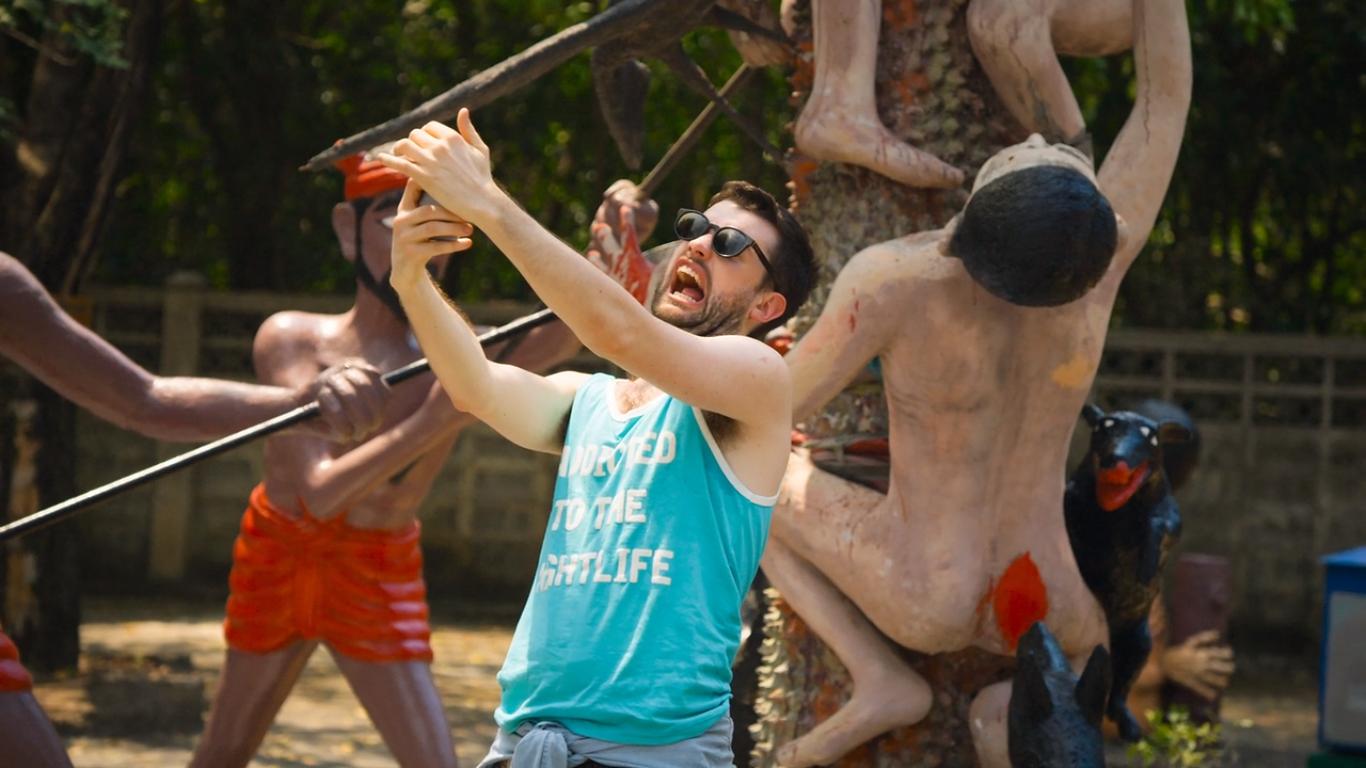 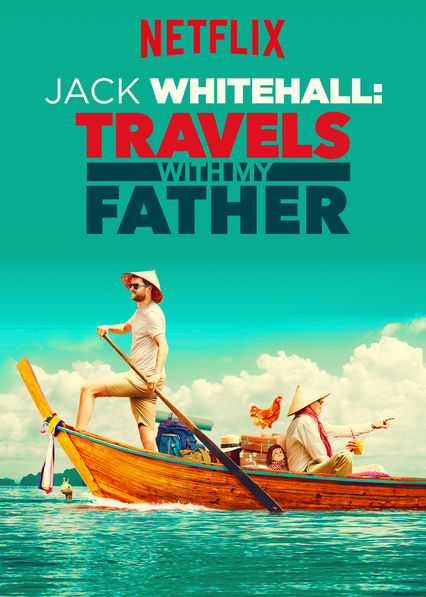 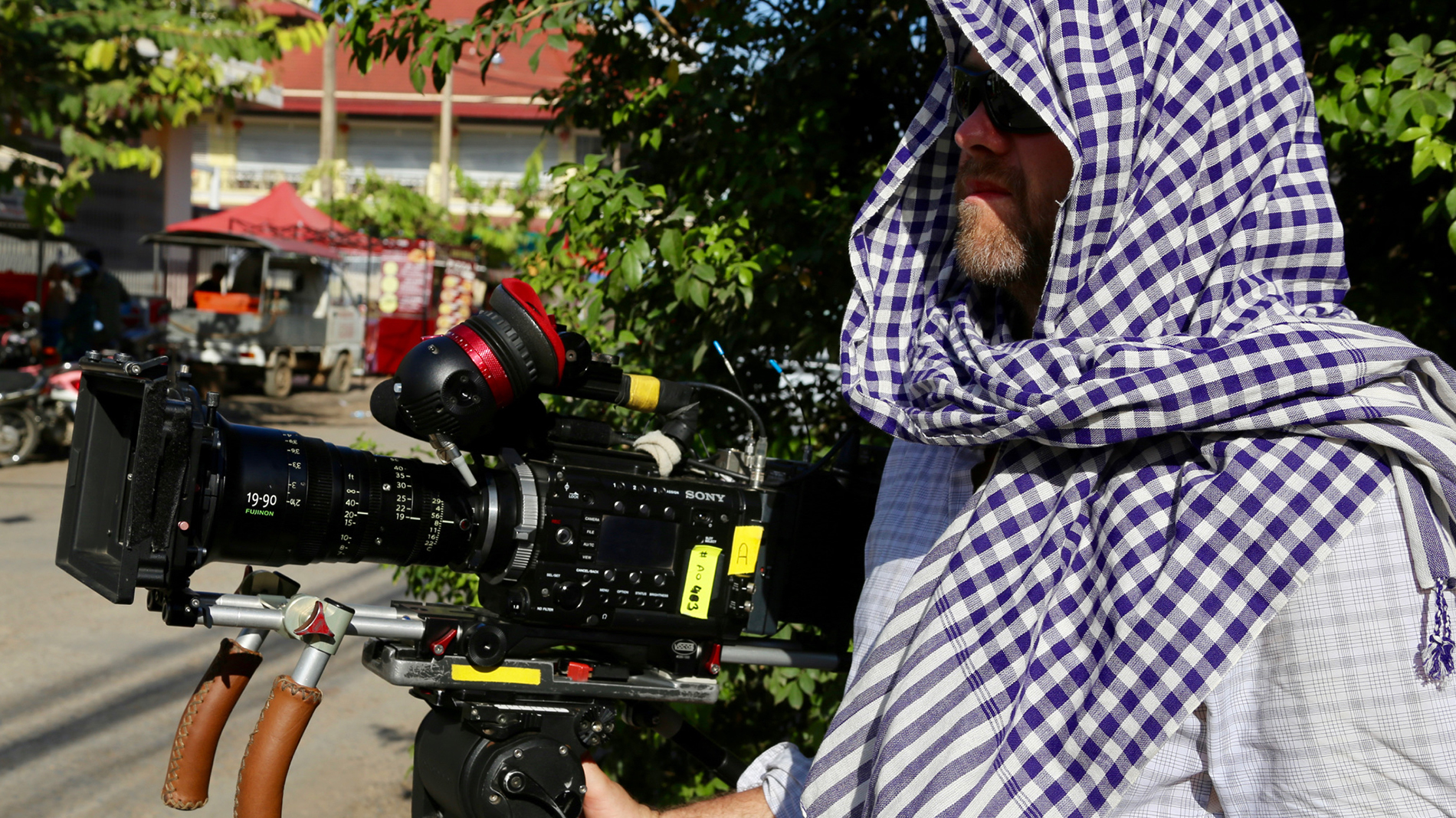 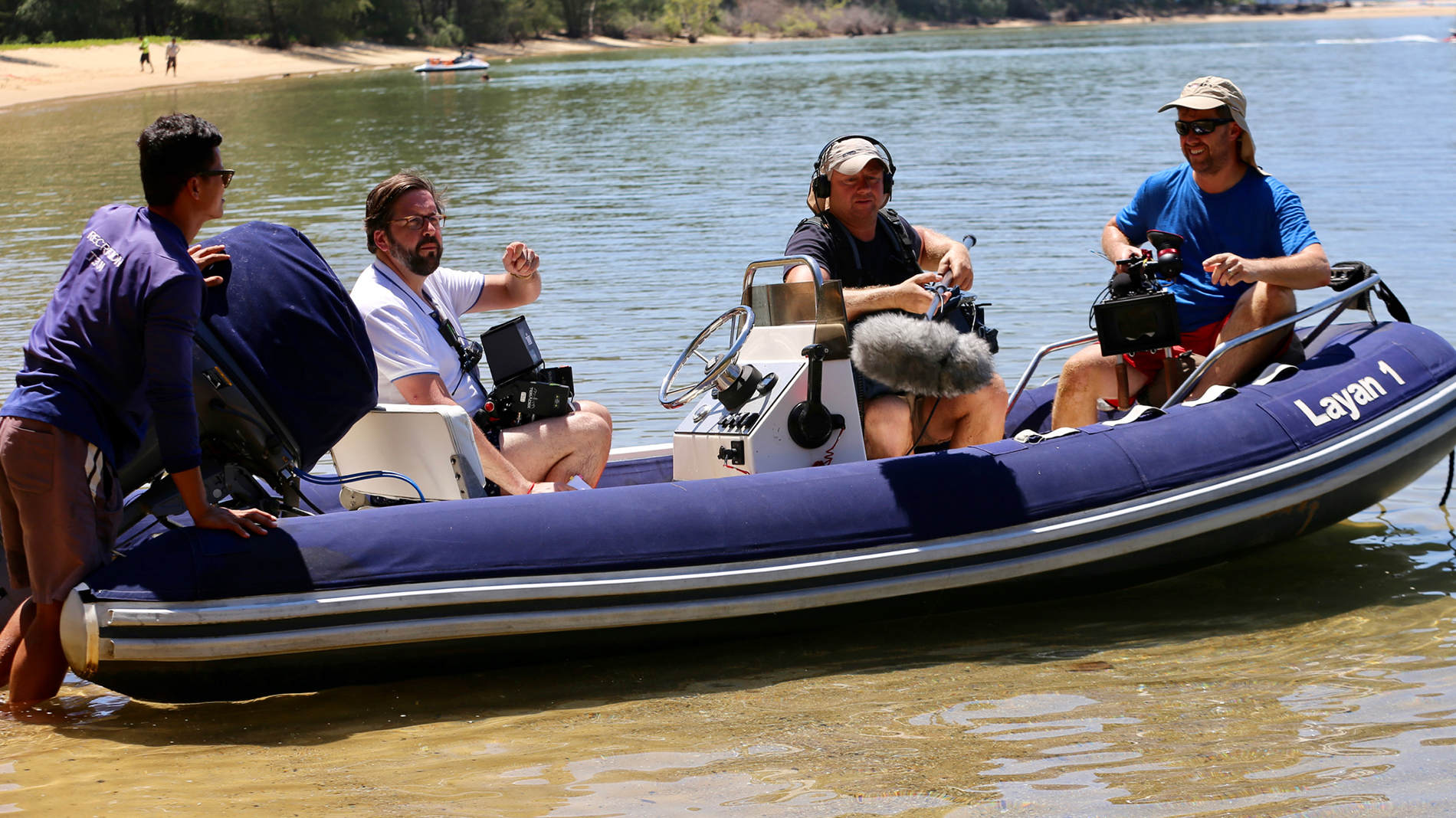 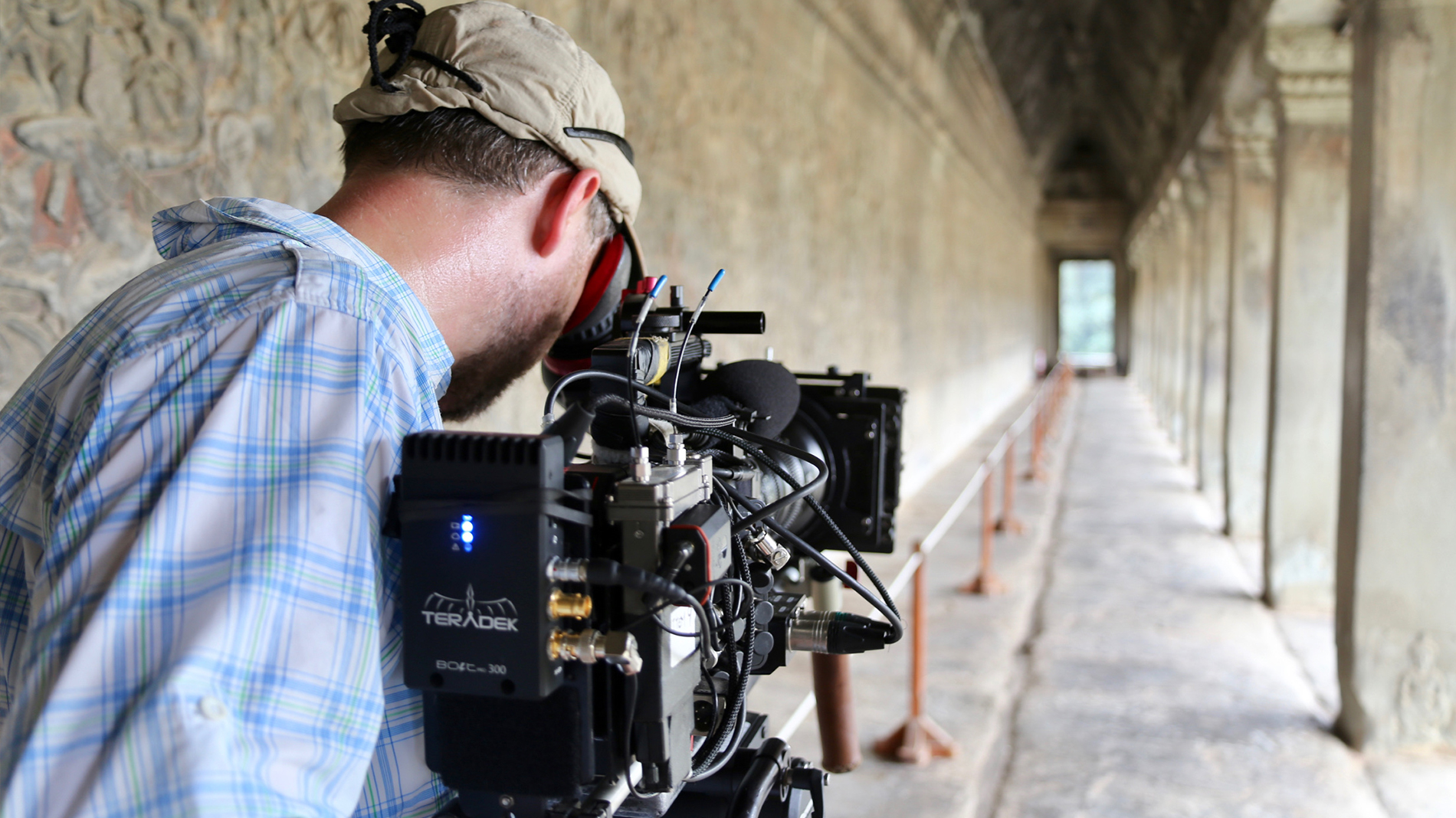 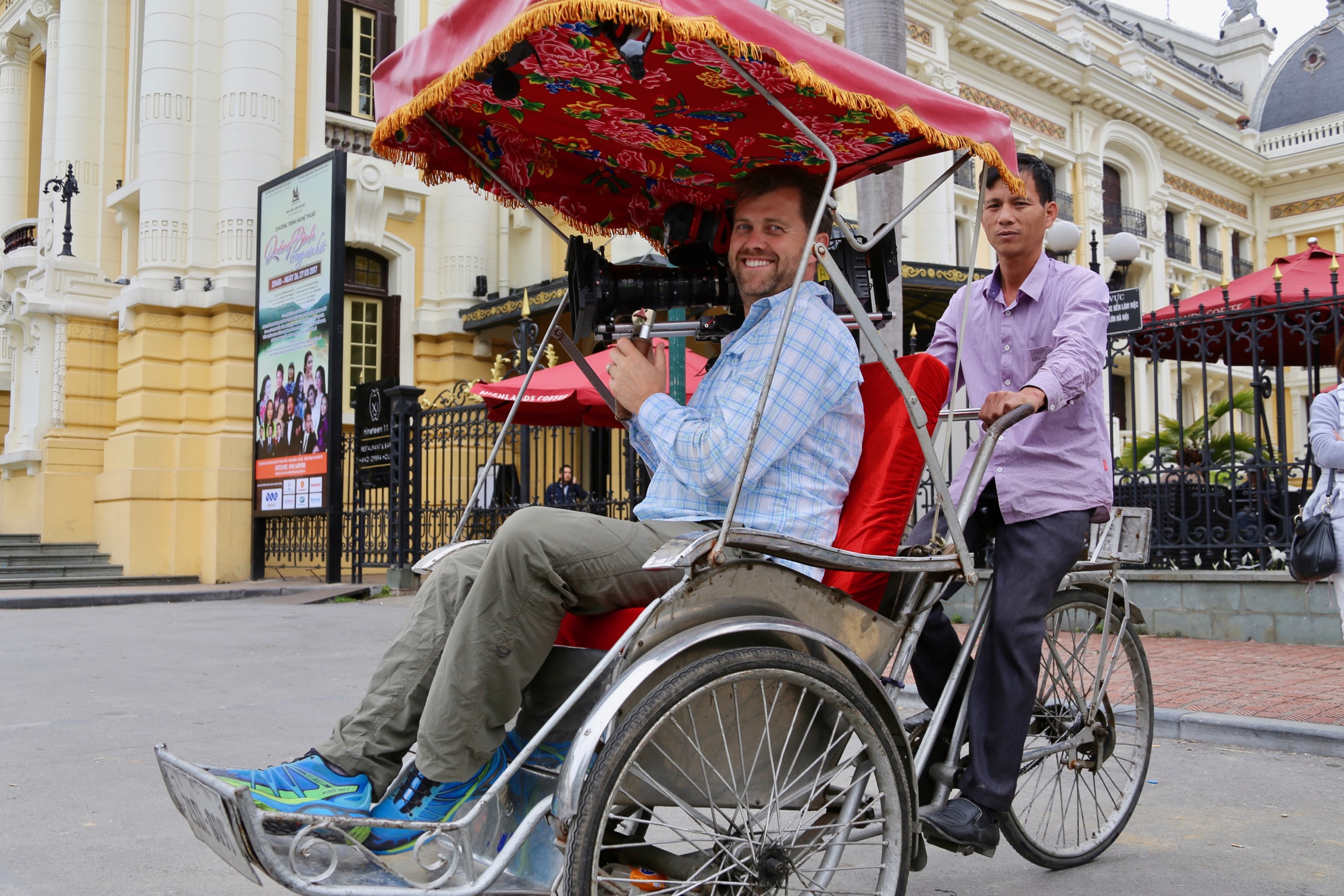 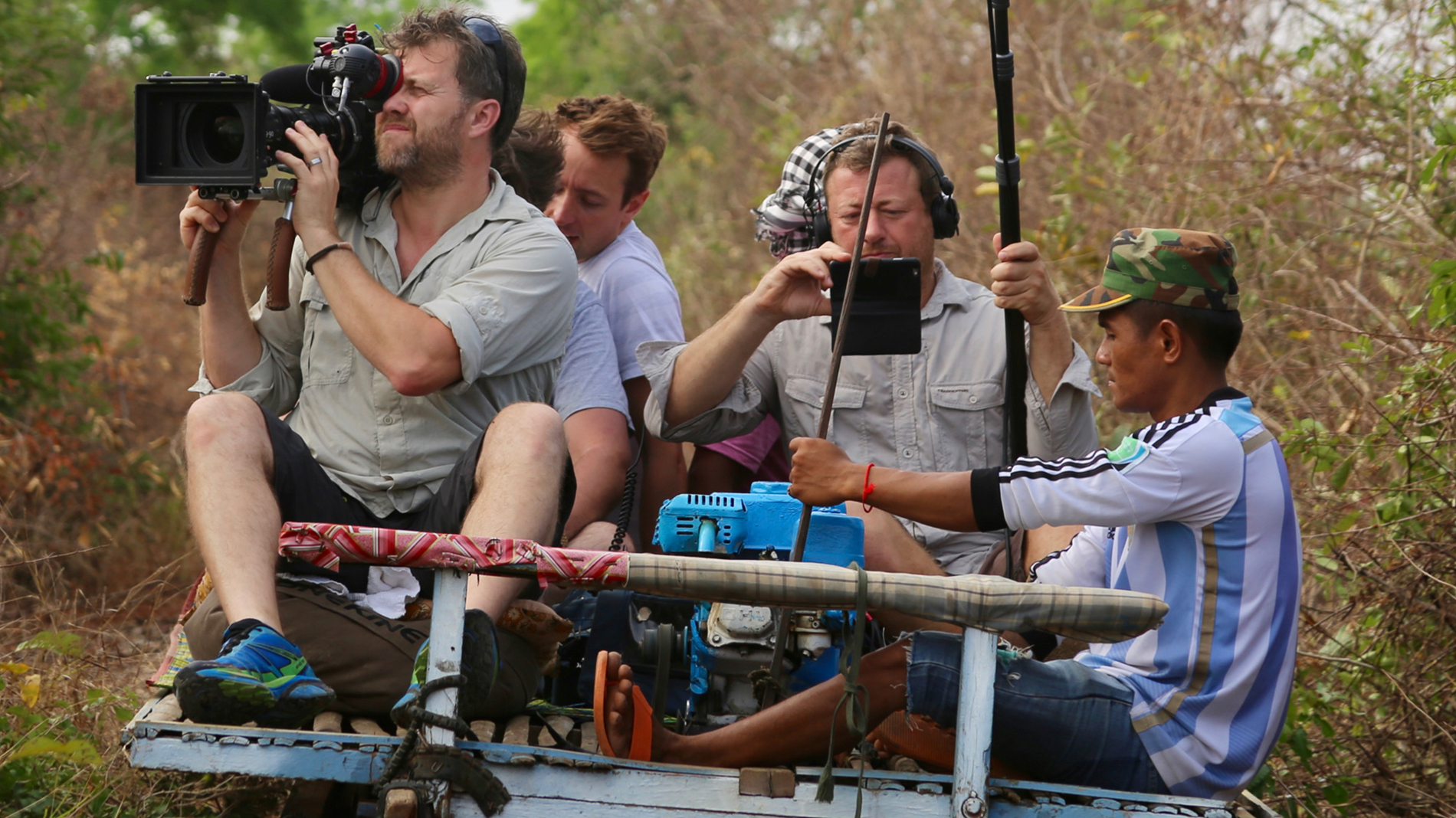 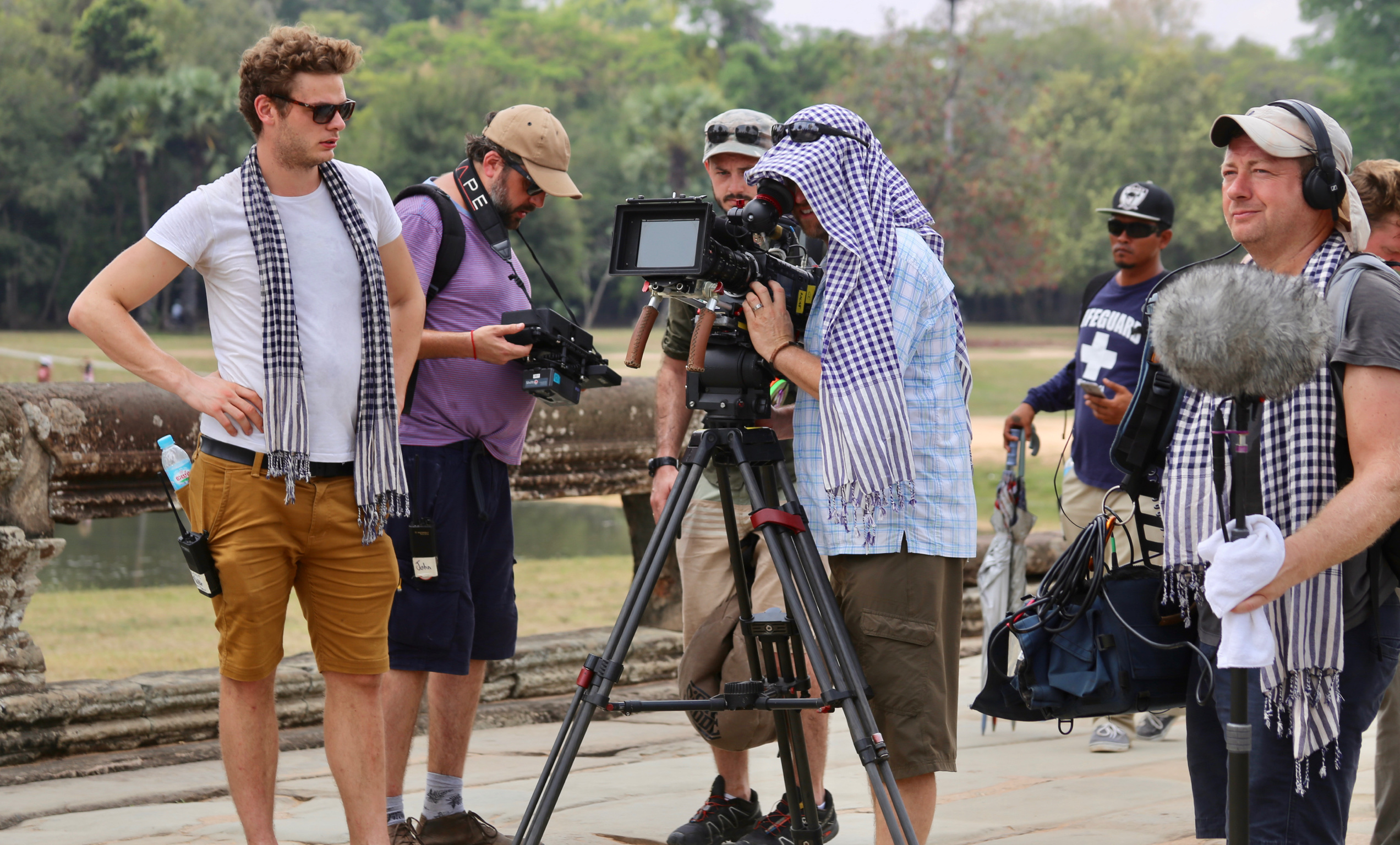 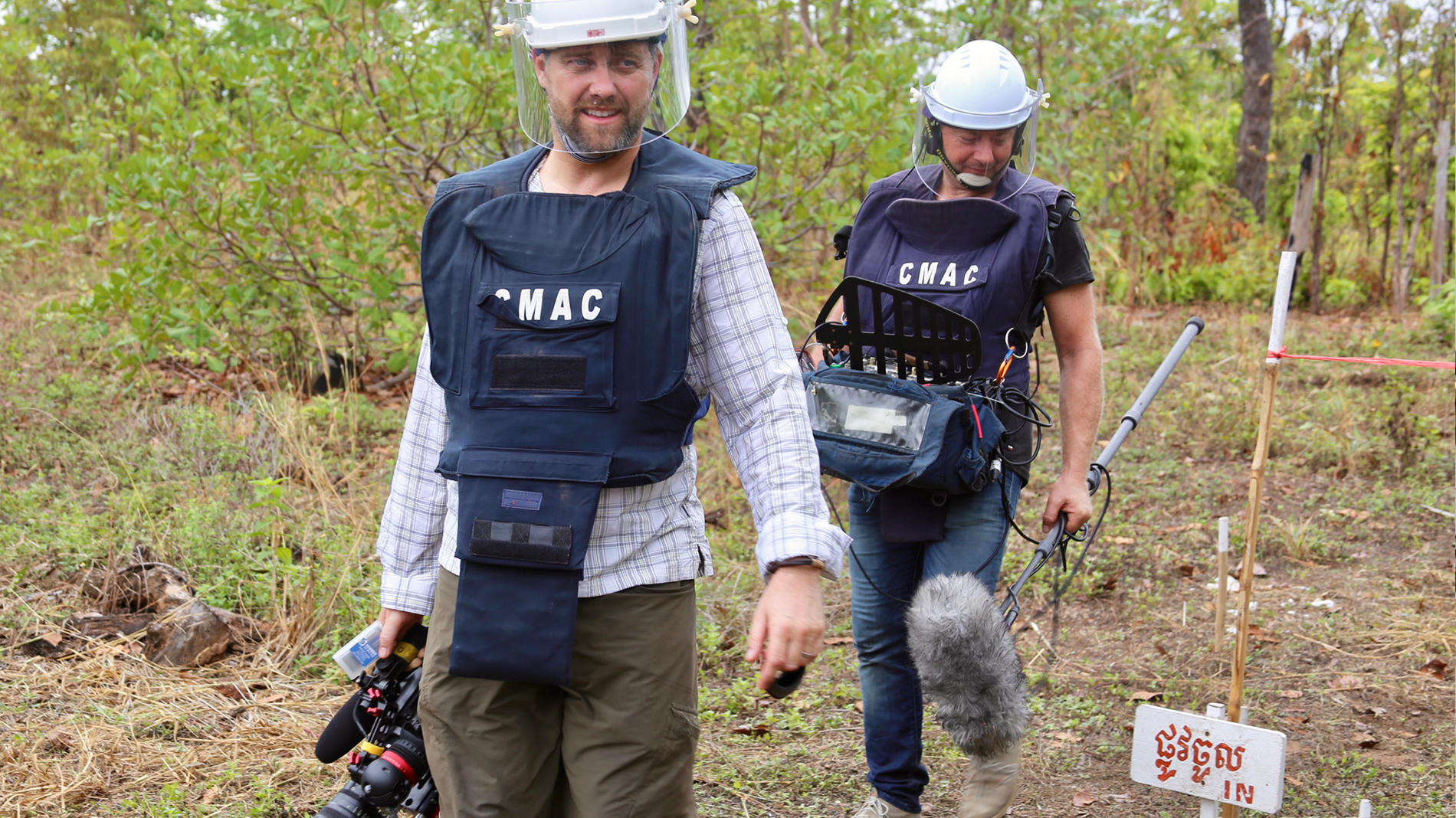 Killer Women with Piers Morgan
Back In Time for Tea