Now living and working in LA, Jack hopes to convince a reluctant Michael to move to the U.S. by showing him what the American West has to offer.

Episode 1: In LA, Jack and Michael take in some naked yoga, acting lessons and a tour of Compton. Then they ride a bus to Phoenix, where Jack becomes a wrestler.

Episode 2: After stops in Sun City and Tombstone, Arizona, Jack and Michael go to Las Vegas, where a surprise guest could ruin Jack’s “lads and dads” itinerary. 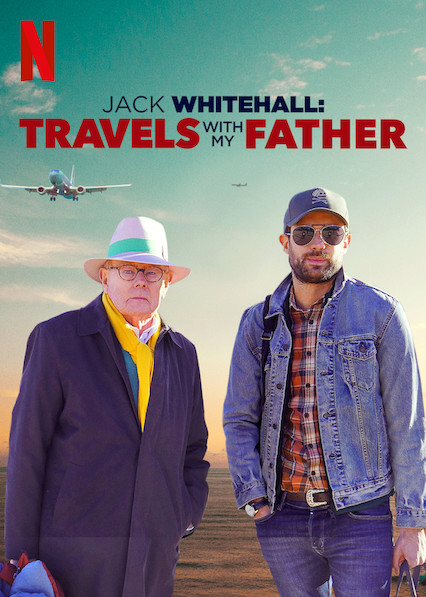 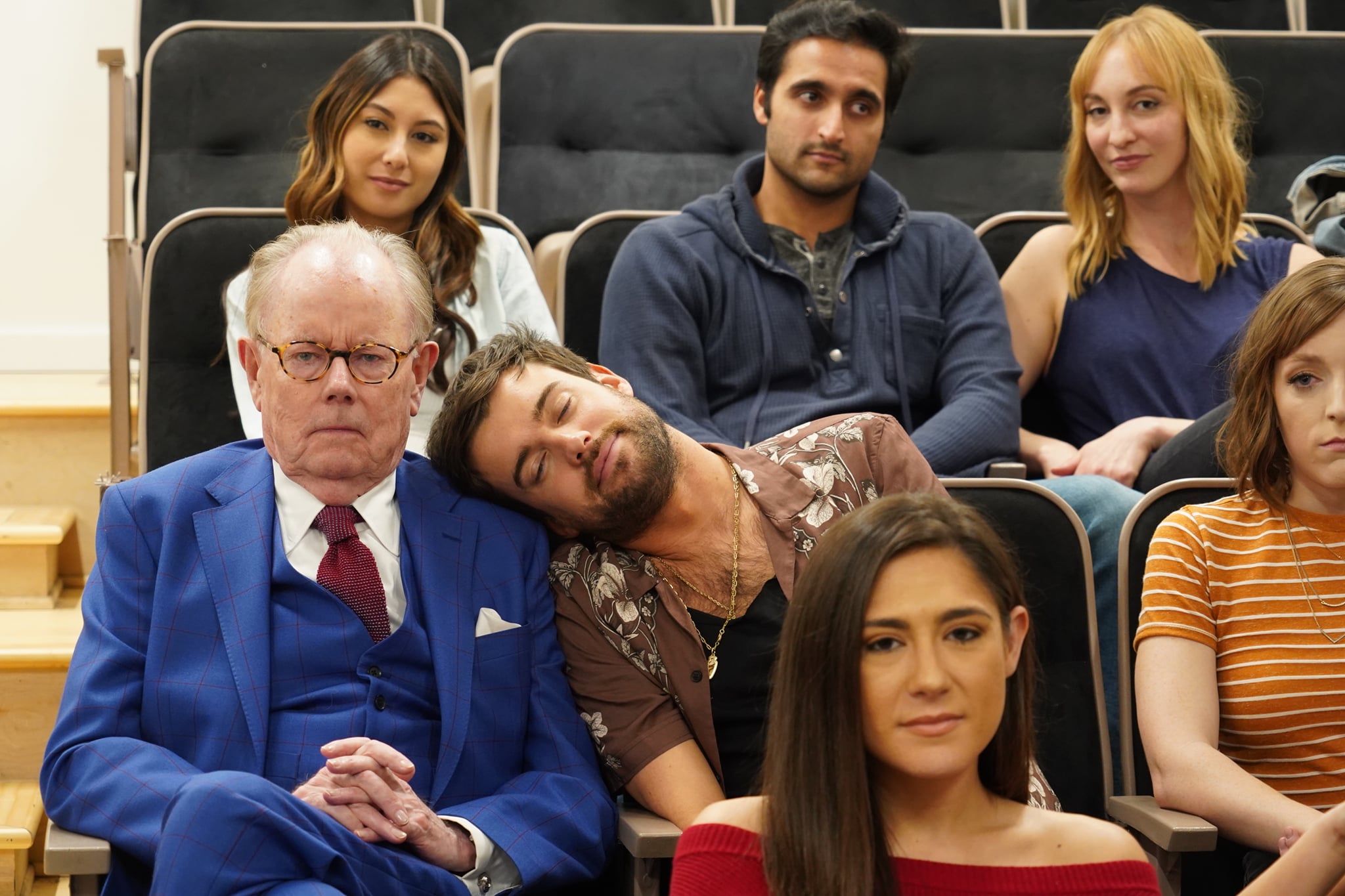 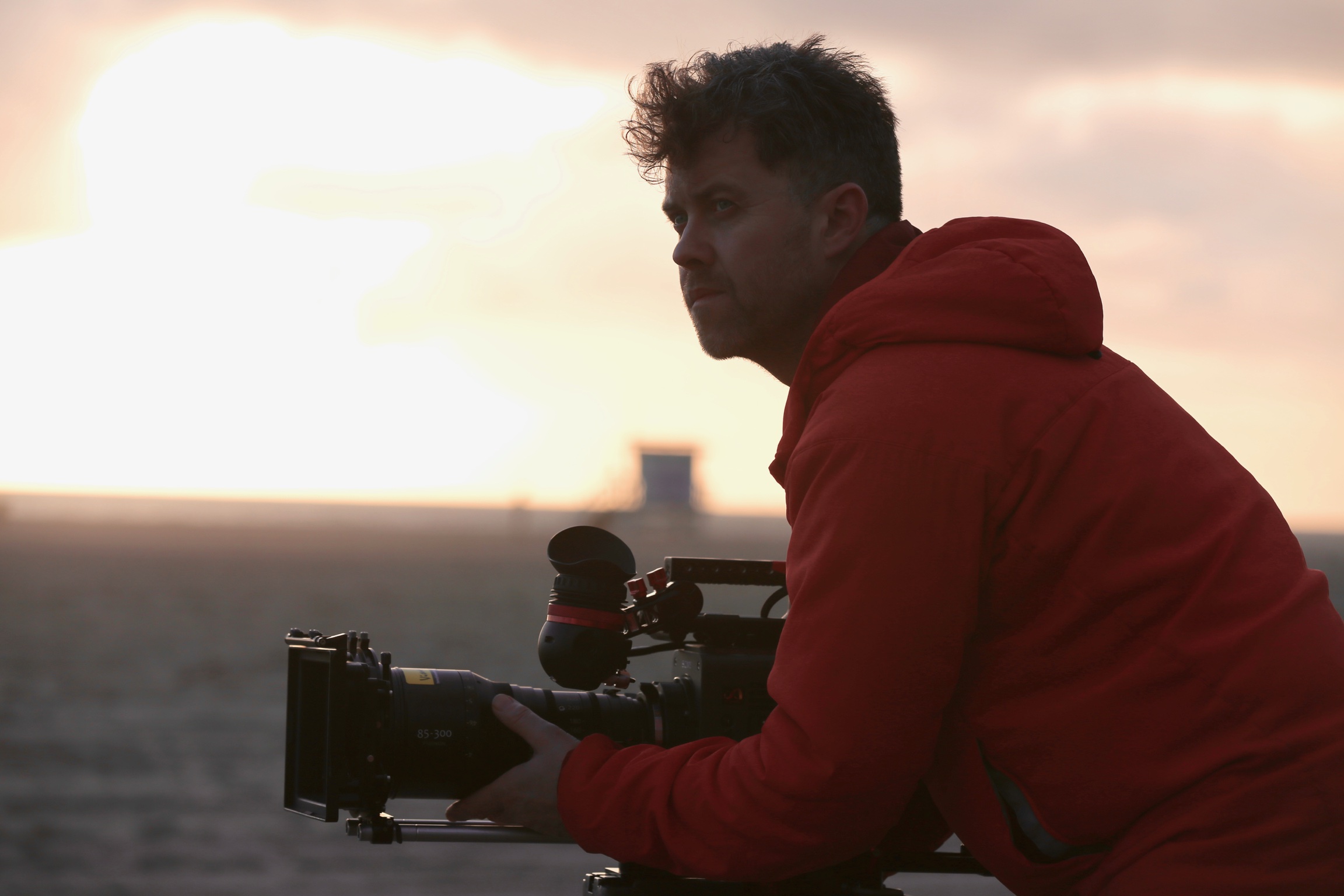 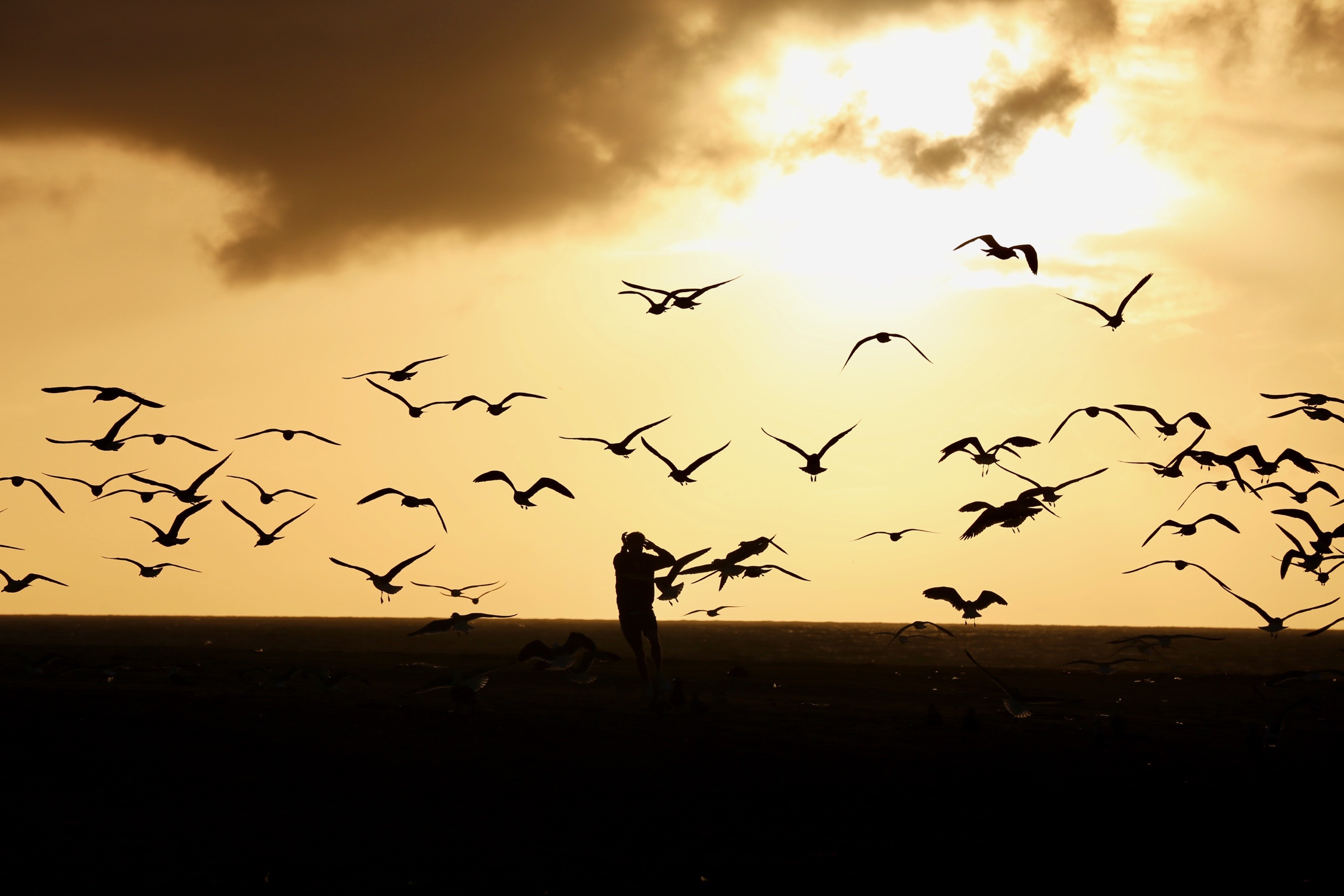 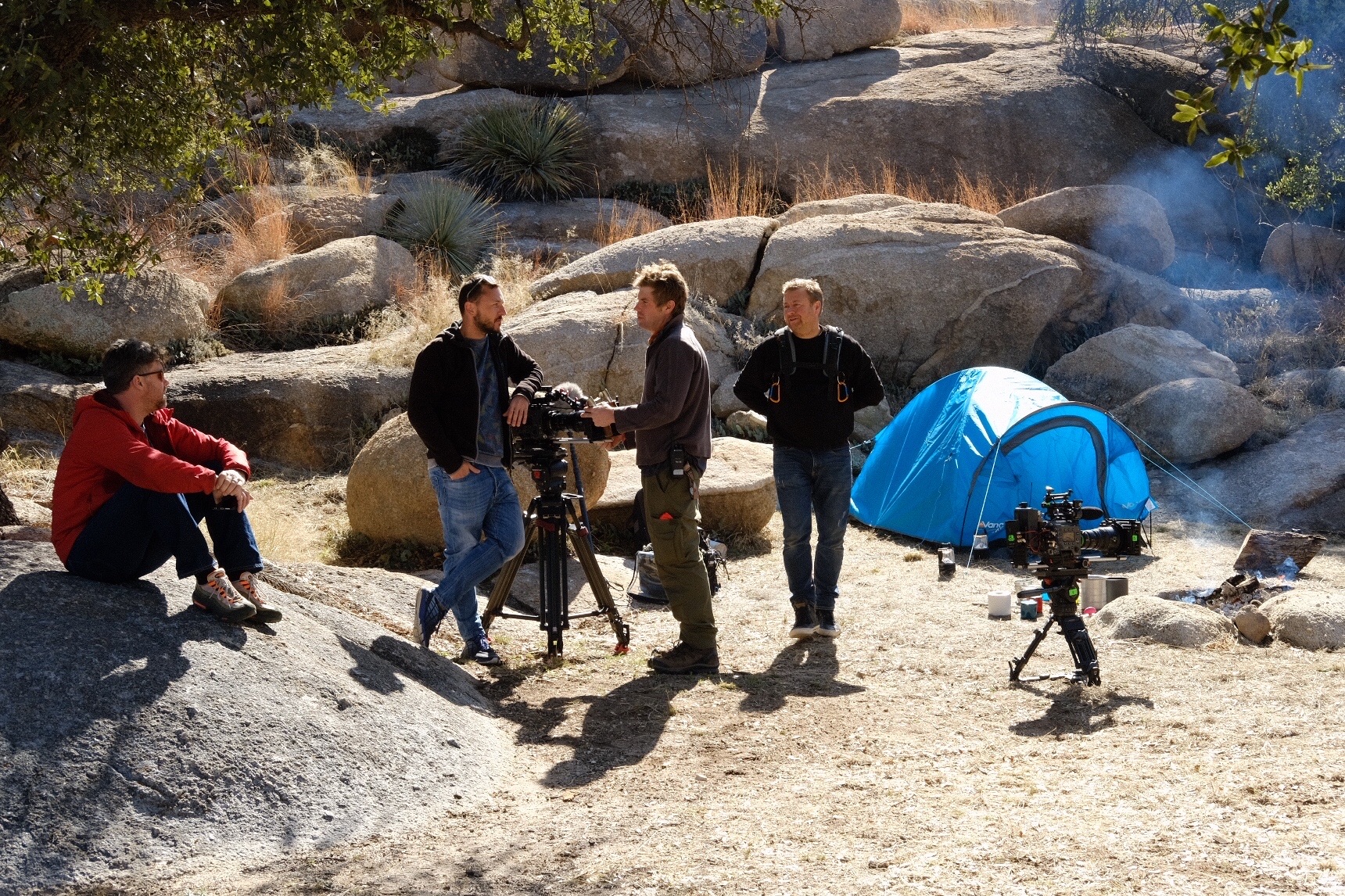 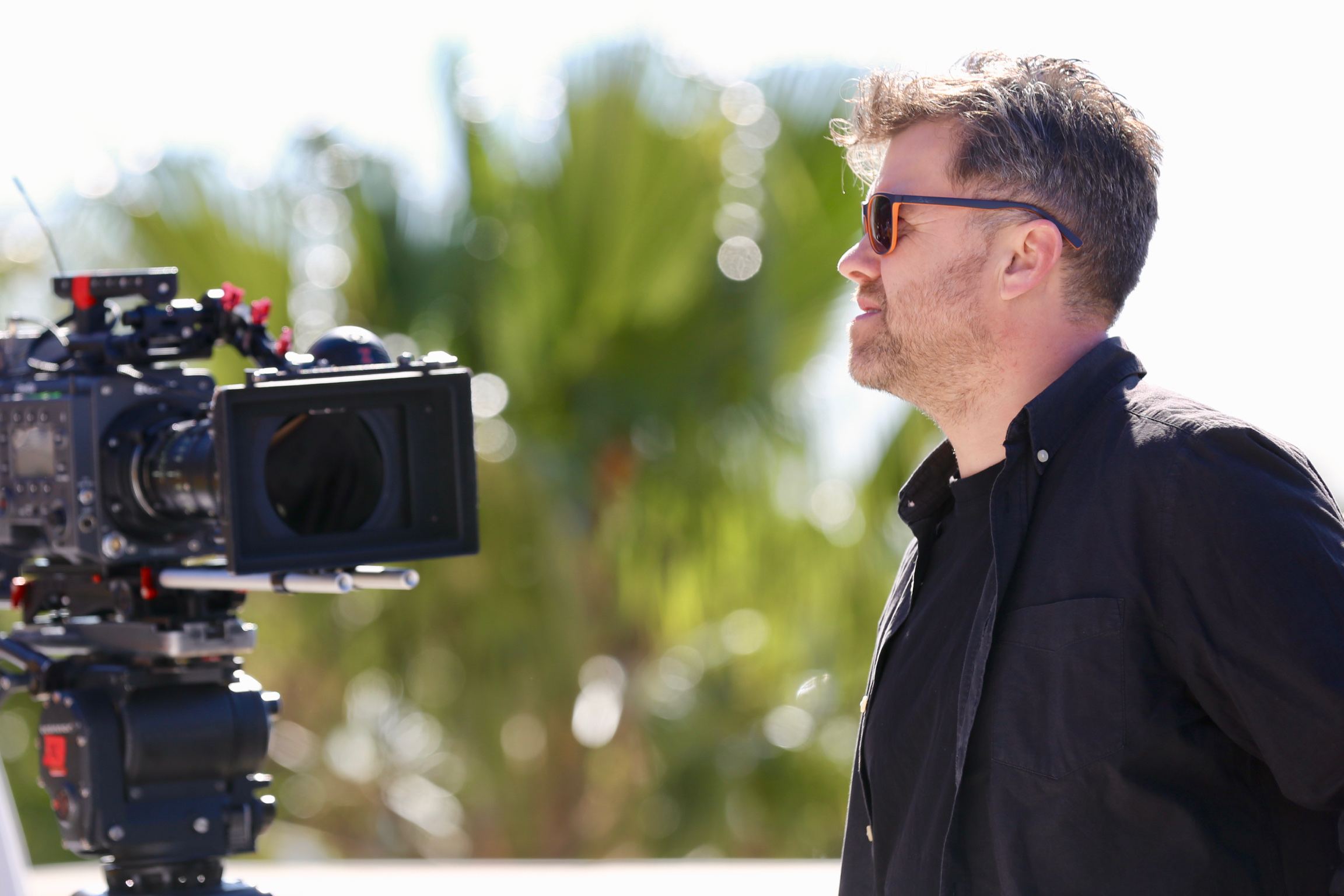 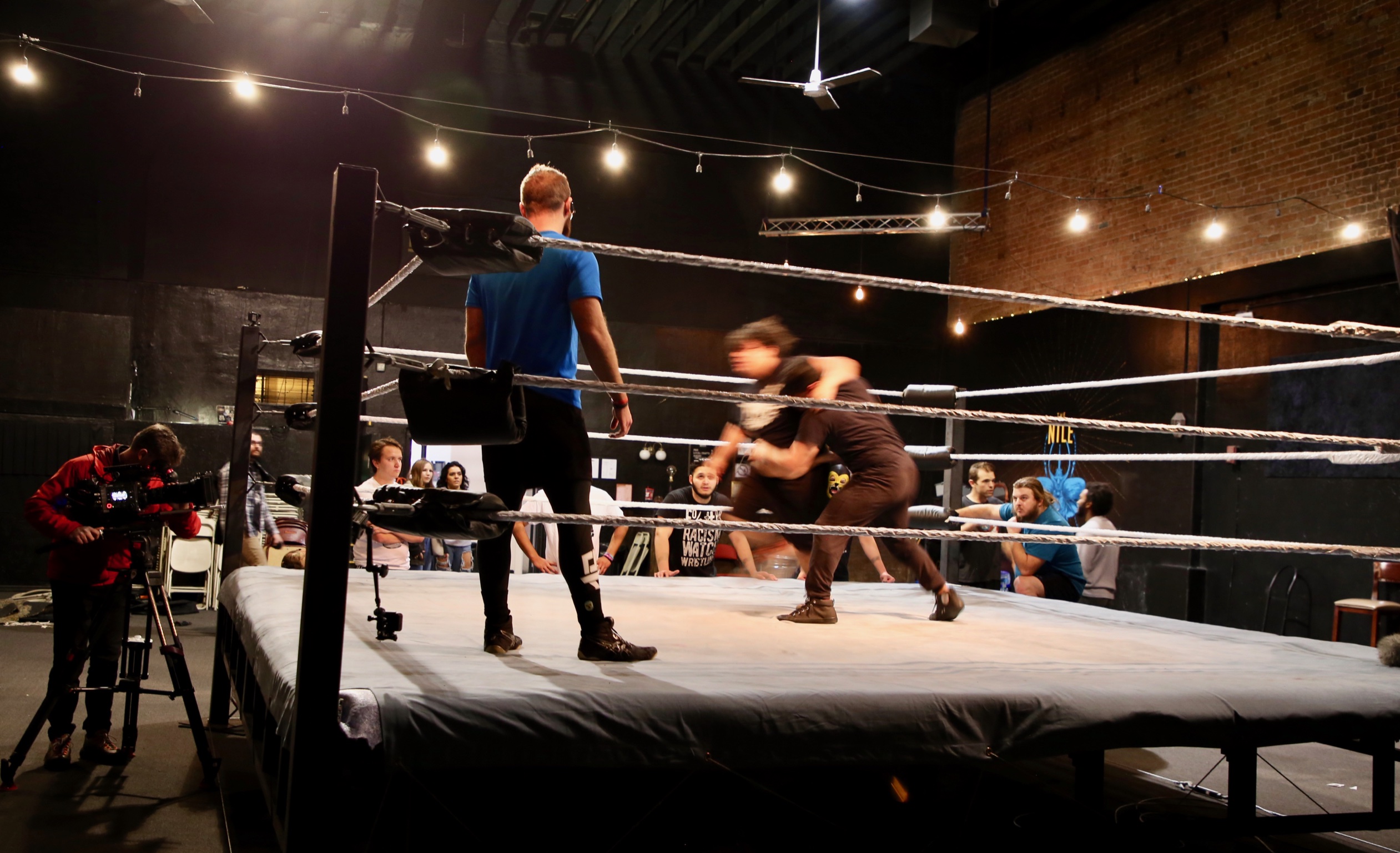 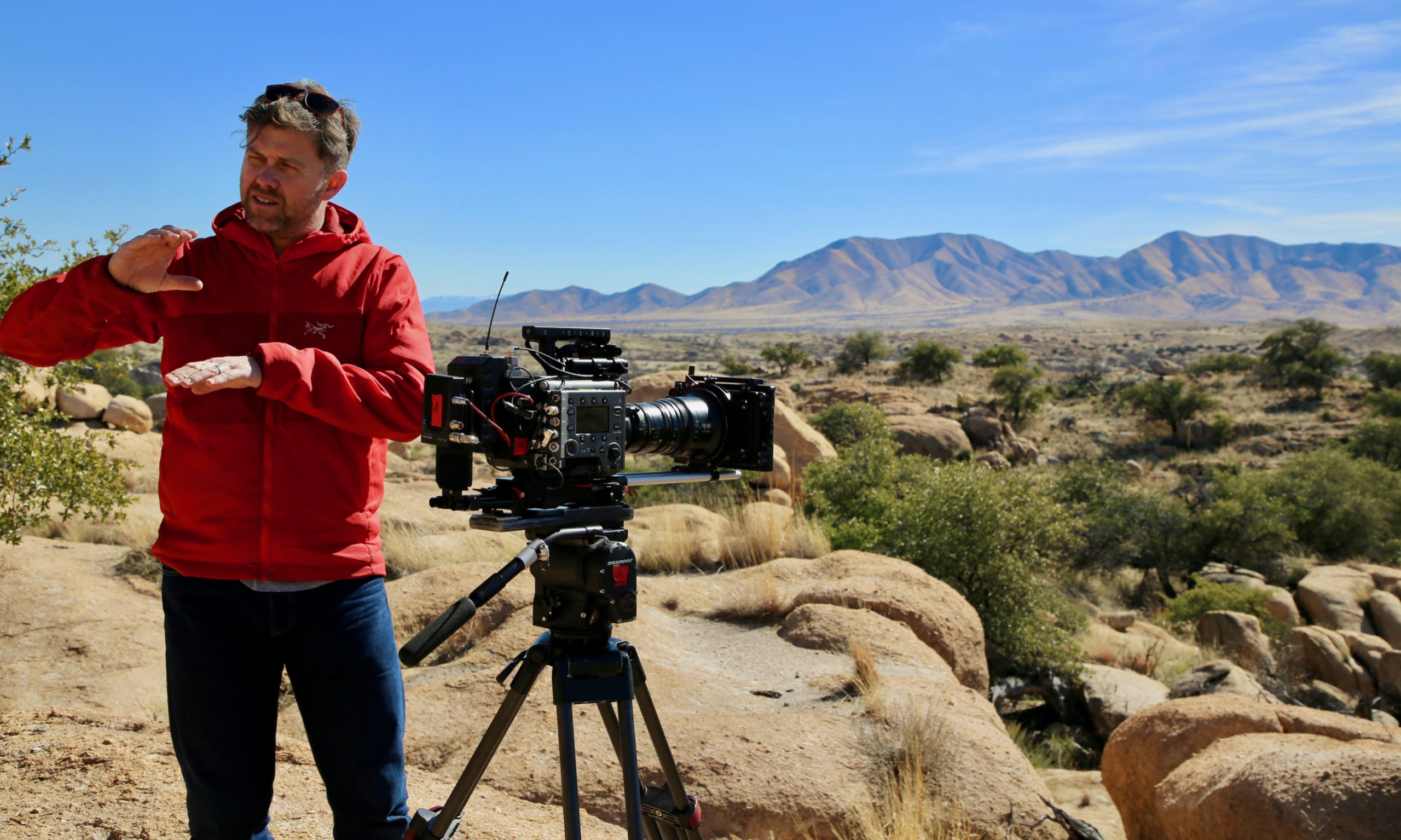 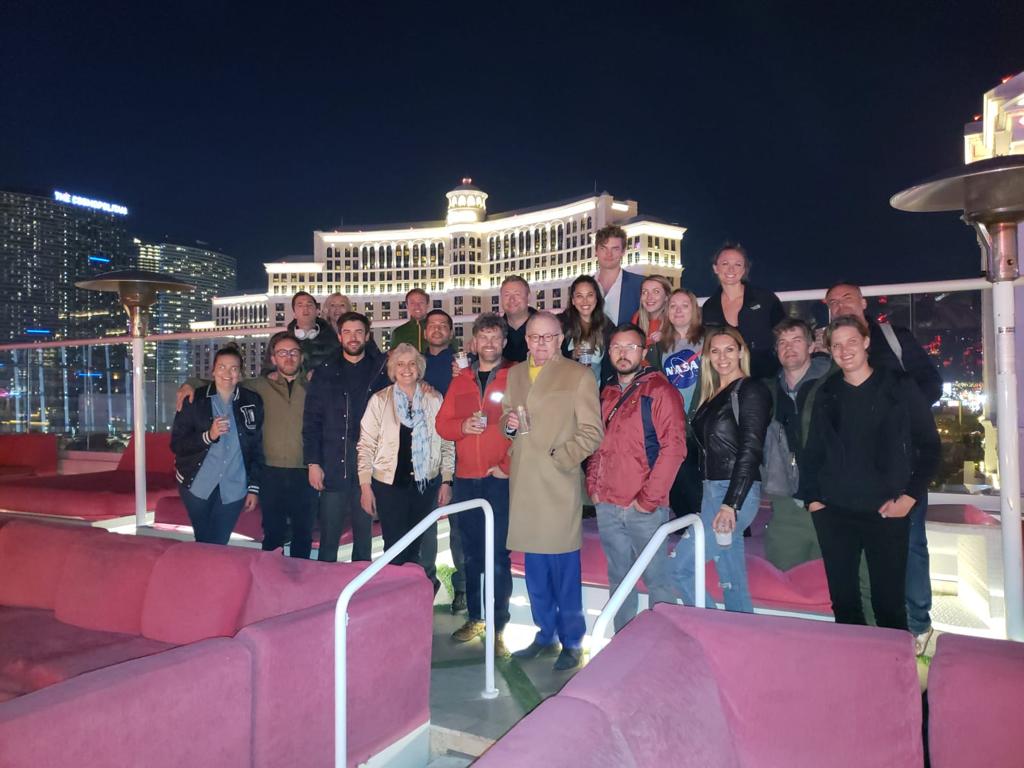 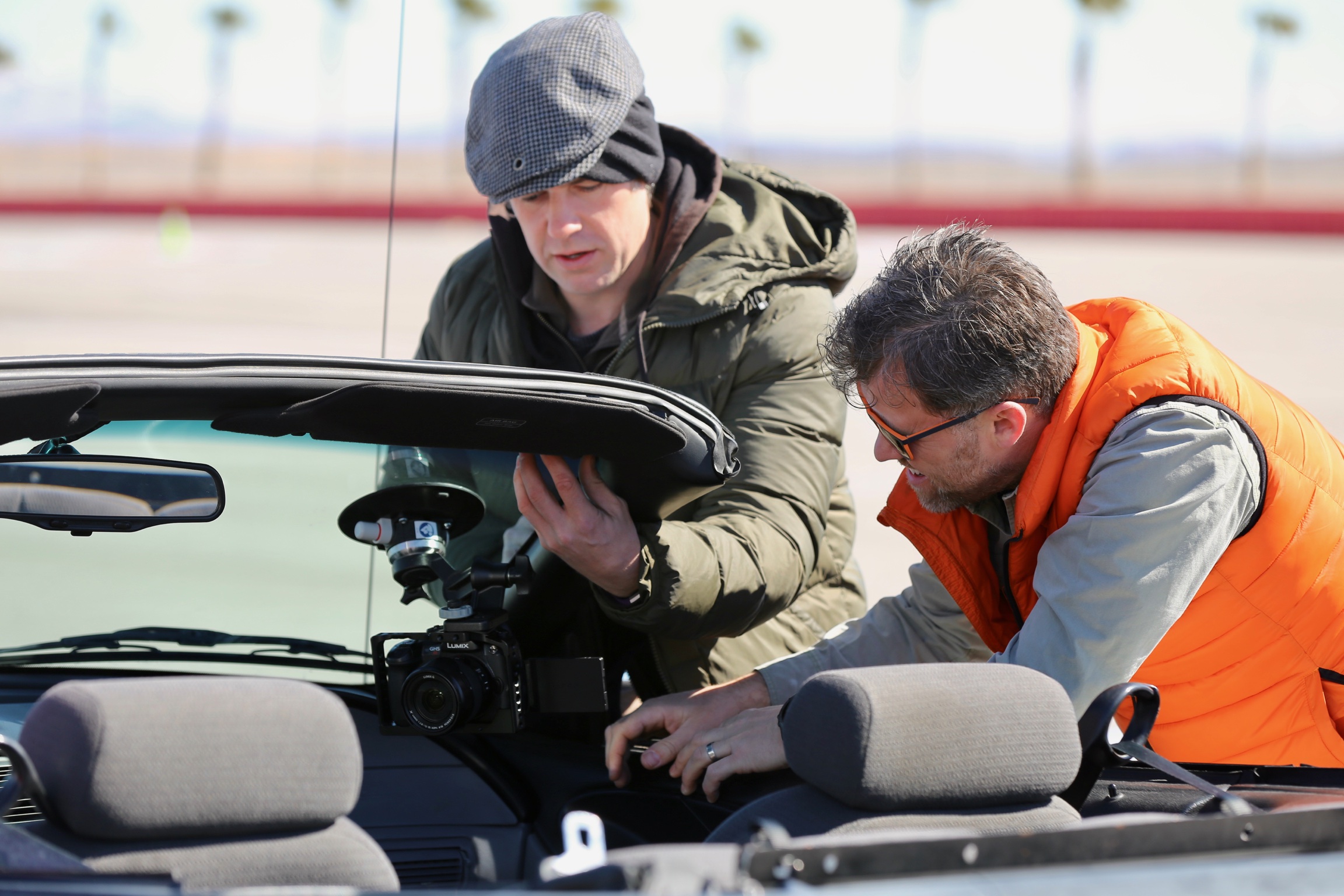 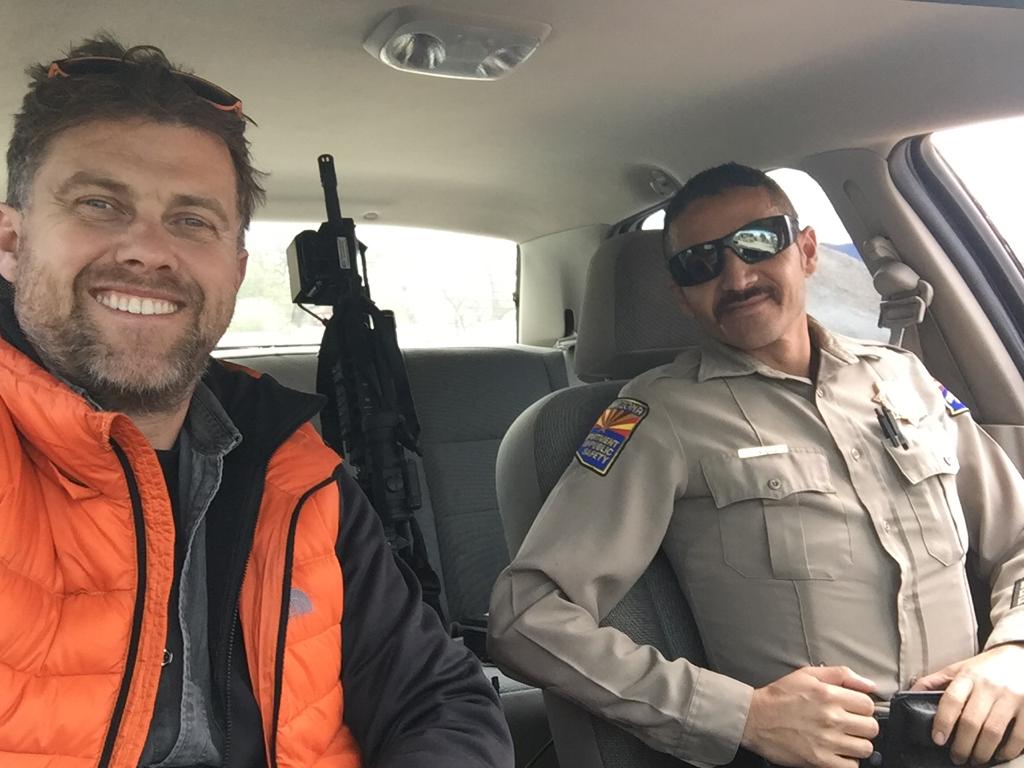 Who Do You Think You Are? Mark Wright
Charles 1: Killing a King