Five years after spending two harrowing weeks on Indiana State Prison’s Death Row, Trevor McDonald returns to find that the prison has built a new death chamber… it could be his last chance to speak to the condemned men he has been unable to forget.

In a stark prison cell Trevor reunites with Ronald Sanford, who was sentenced to 170 years for murdering two elderly women when he was just 13 years old. Their original meeting left Trevor questioning how a teenager could carry out such an horrific crime. This time Sanford opens up about the childhood that, he says, made him primed to kill and why he could commit such heinous acts.

Trevor pays a return visit to the prison barber shop and meets head barber, Rick Pearish, who’s serving life for armed robbery and kidnap. Last time they met, the now 72 year-old man believed he had a chance of being released but five years later he tells Trevor that he’s resigned himself to the fact that he will die behind bars.

Back on the row Trevor discovers tensions are running high and the reason for it is a mutual hatred amongst inmates for child killer and rapist, Frederick Baer. Baer tells Trevor how he’s convinced the other offenders are trying to poison him and one, Benjamin Ritchie, goes a step further and says they would kill Baer if given the chance.

Amongst the familiar faces, Trevor meets the latest arrival on death row – a serial killer who’s never spoken publicly before. William Gibson is convicted of killing and mutilating three women…and in a climactic encounter gloats to Trevor that there might yet be more victims to be found.

Guardian review 2 Feb 2018: “You know what you’re getting with a Trevor McDonald documentary. He offers clear-eyed detachment, and, though his own views simmer underneath the surface, he rarely lets them into the narrative. While Louis Theroux, who covers similar ground, is warm and relatable, McDonald is precise and earns trust through his authority; it’s a more old-fashioned journalistic approach. But that’s not to say it lacks emotion. His time with 72-year-old barber Rick, a one-time armed robber who has lost all hope of ever being released, is deeply affecting…  This is a delicately balanced documentary. In McDonald’s interpretation, there is deep respect for the victims of these terrible crimes, and also a lingering question about the point of vengeance without any prospect of rehabilitation, about punishments that can seem arbitrary, and dependent on time, place and circumstance.” 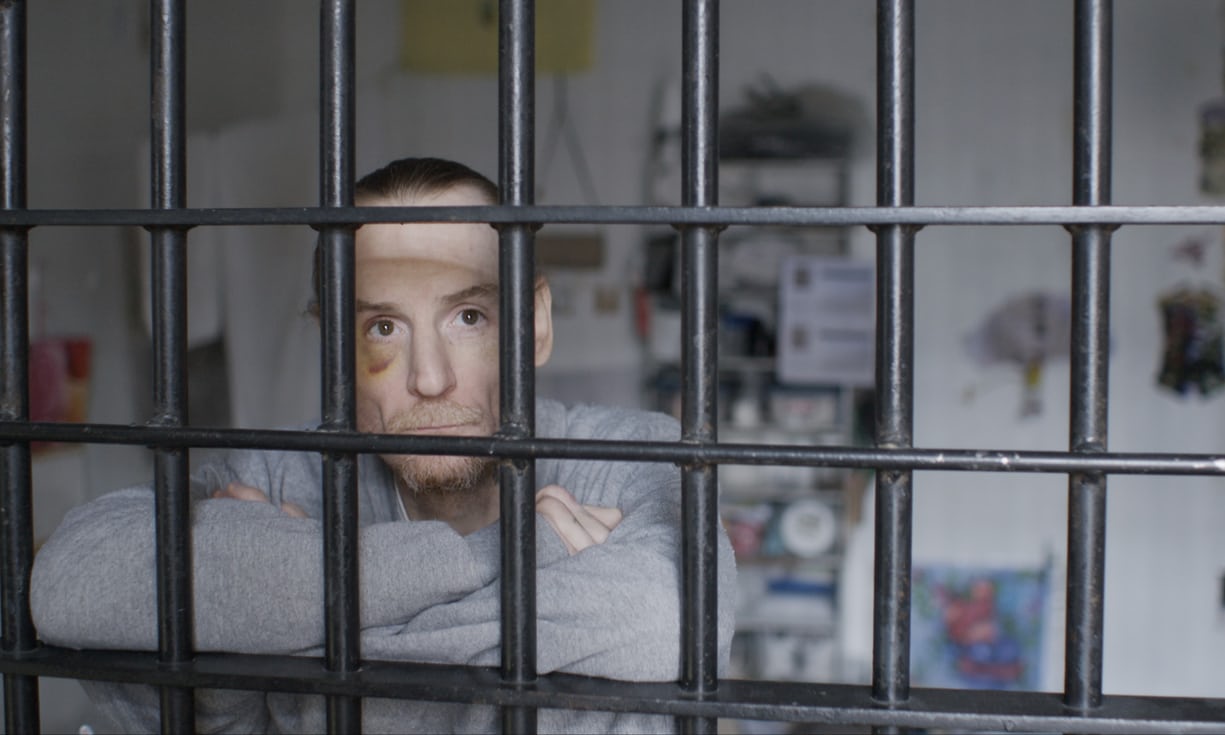 Back In Time for Tea
Serial Killer with Piers Morgan