3 x 60 documentary series investigates a momentous event in our political history – the trial and execution of King Charles 1; an act that forever changed politics and power in England.

Killing A King tells the story of the most momentous four weeks in our history. It is a story of immense pathos and drama: King Charles I is put on trial and executed by his own subjects; and 6 children lose their beloved, affectionate father. A cabal of extremists has gained control of the country and as they debate whether Charles should live or die, the future of the monarchy itself hangs in the balance. 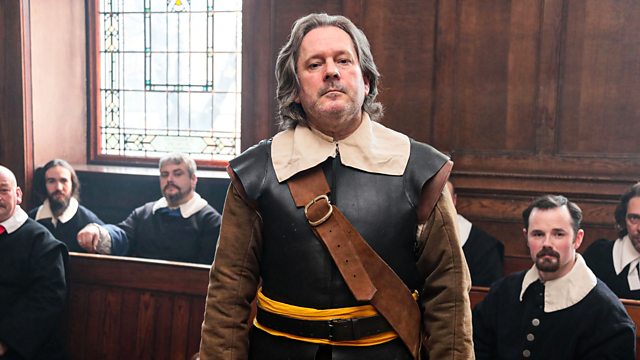 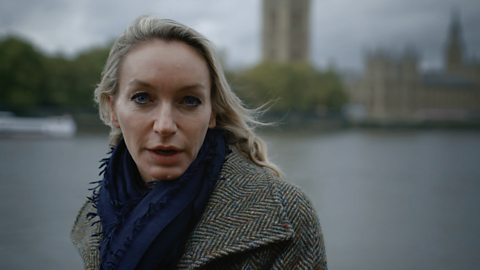 Jack Whitehall: Travels with My Father, Season 3
The Family Secret