The inside story of the investigation into the crimes of Reynhard Singa, Britain’s most prolific rapist.

In 2020, it was made public that Reynhard Sinaga had been prosecuted for 159 counts of rape and other sexual offences, against 48 men. But police found evidence relating to more than 200 victims, many of whom remain unidentified.

With exclusive access to Greater Manchester Police’s 2017-19 investigation, this film tells the story of serial male rapist Sinaga’s conviction – the biggest rape case in British legal history. From his flat on Princess Street, Manchester, mature student Reynhard Sinaga would target lone men who’d been on a night out and invite them into his home, with the offer of somewhere to have a drink or to call a taxi. But instead, once they were inside, he would drug, assault and rape them, recording the attacks and collecting personal belongings as ‘trophies’ from his victims.

Investigators found evidence of more than 200 victims, and many had no recollection of being abused until a police officer knocked on their door to tell them they’d been attacked and filmed. Some of these men still have not been identified. He had been offending for a decade.

As evidence of the horrific scale of Sinaga’s offending was uncovered, this film tells the detailed inside story of how detectives pieced together an unprecedented prosecution.

And one of Sinaga’s victims, speaking in the film for the very first time, waives his right to anonymity to break the silence that surrounds male rape. His powerful testimony contributes to an important national conversation in the UK, where sexual violence against men remains one of the most underreported crimes.

Watch the film on iPlayer:
https://www.bbc.co.uk/iplayer/episode/m0010csh/catching-a-predator 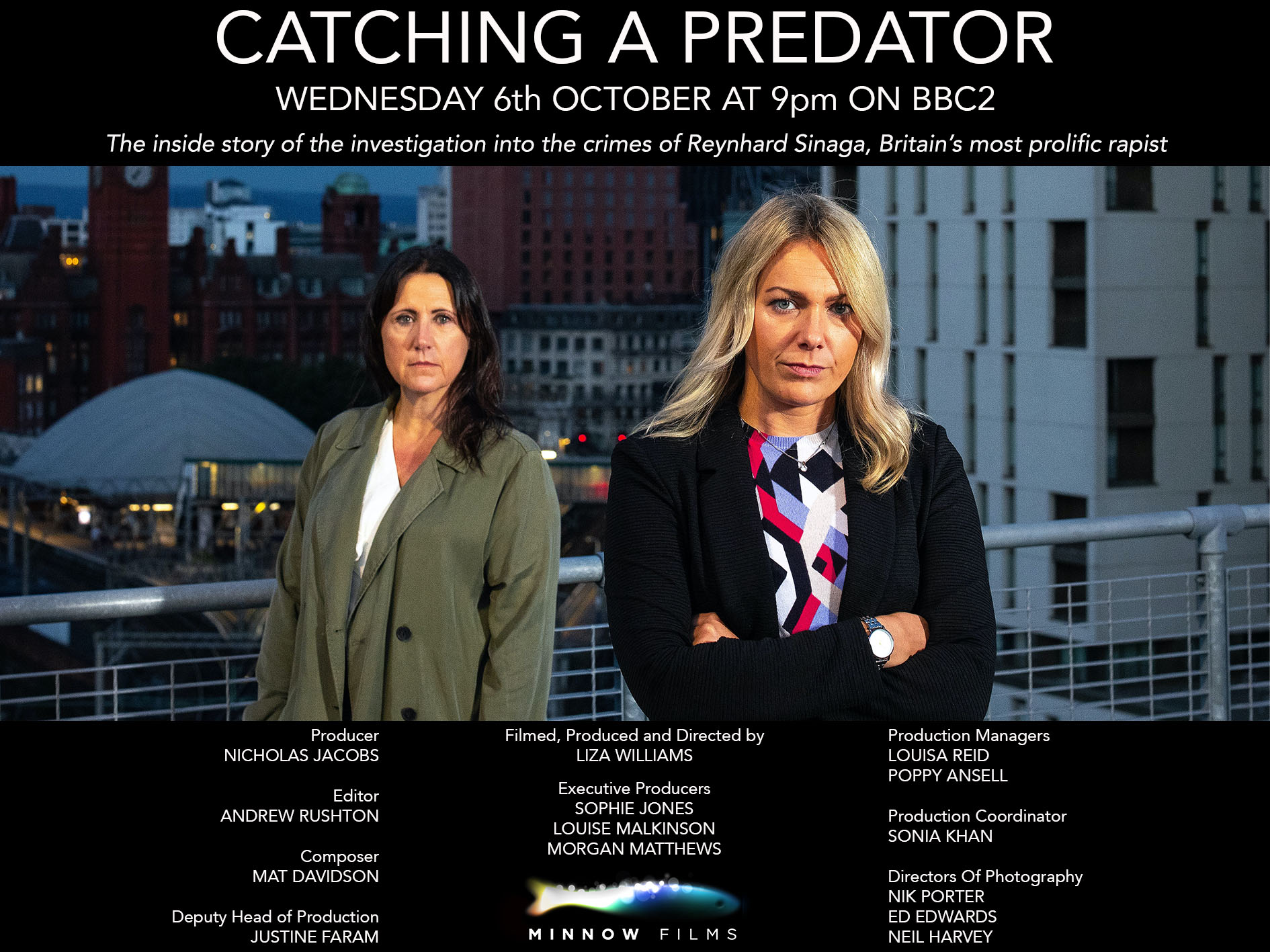 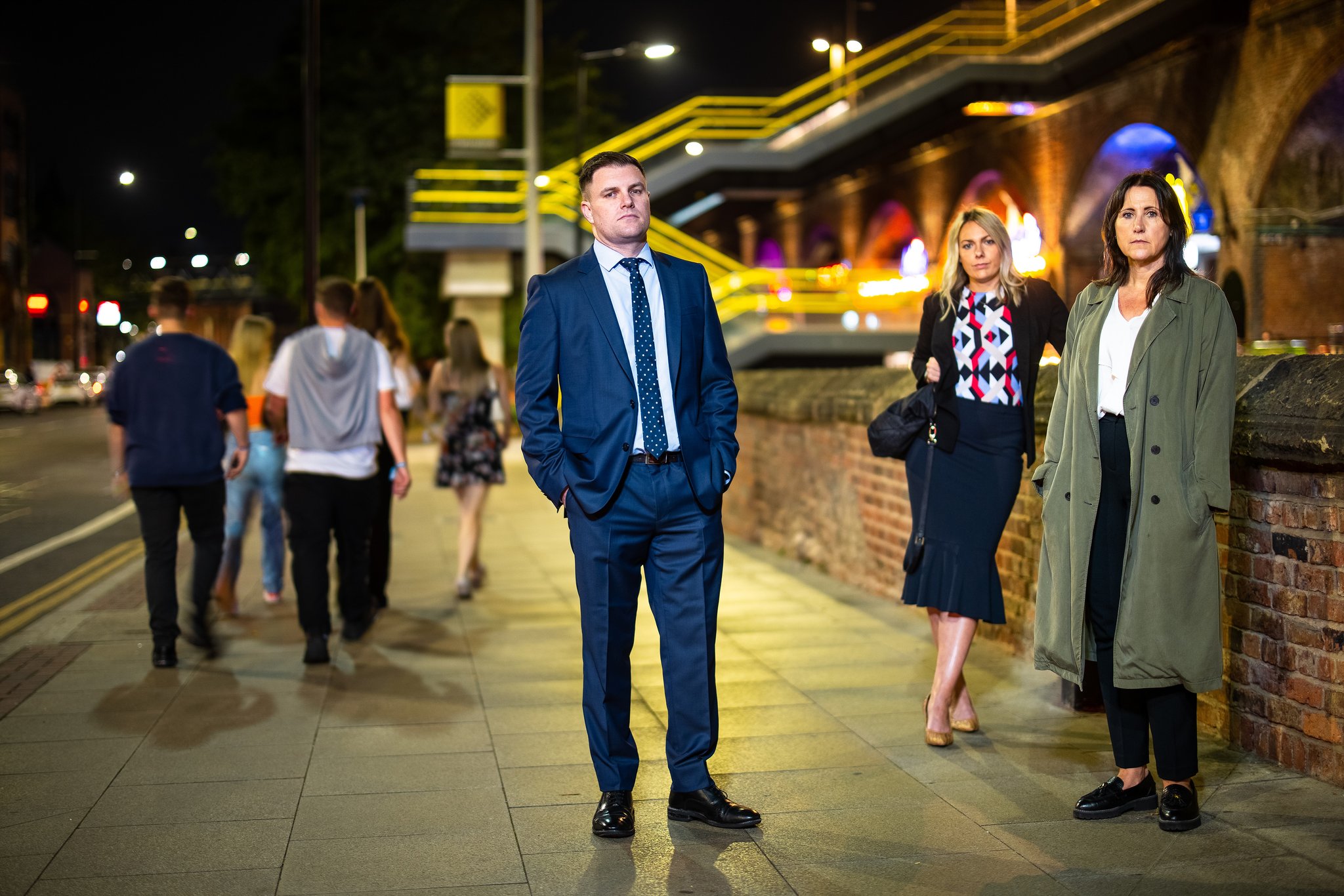