2×60 for BBC Two. In 1834 Britain abolished slavery, a defining and celebrated moment in our national history. What has been largely forgotten is that abolition came at a price. The government of the day took the extraordinary step of compensating the slave owners for loss of their ‘property’, as Britain’s slave owners were paid £17bn in today’s money, whilst the slaves received nothing.

For nearly 200 years, the meticulous records that detail this story have lain in the archives virtually unexamined – until now. In an exclusive partnership with University College London, historian David Olusoga uncovers Britain’s forgotten slave owners. Forensically examining the compensation records, he discovers the range of people who owned slaves and the scale of the slavery business. 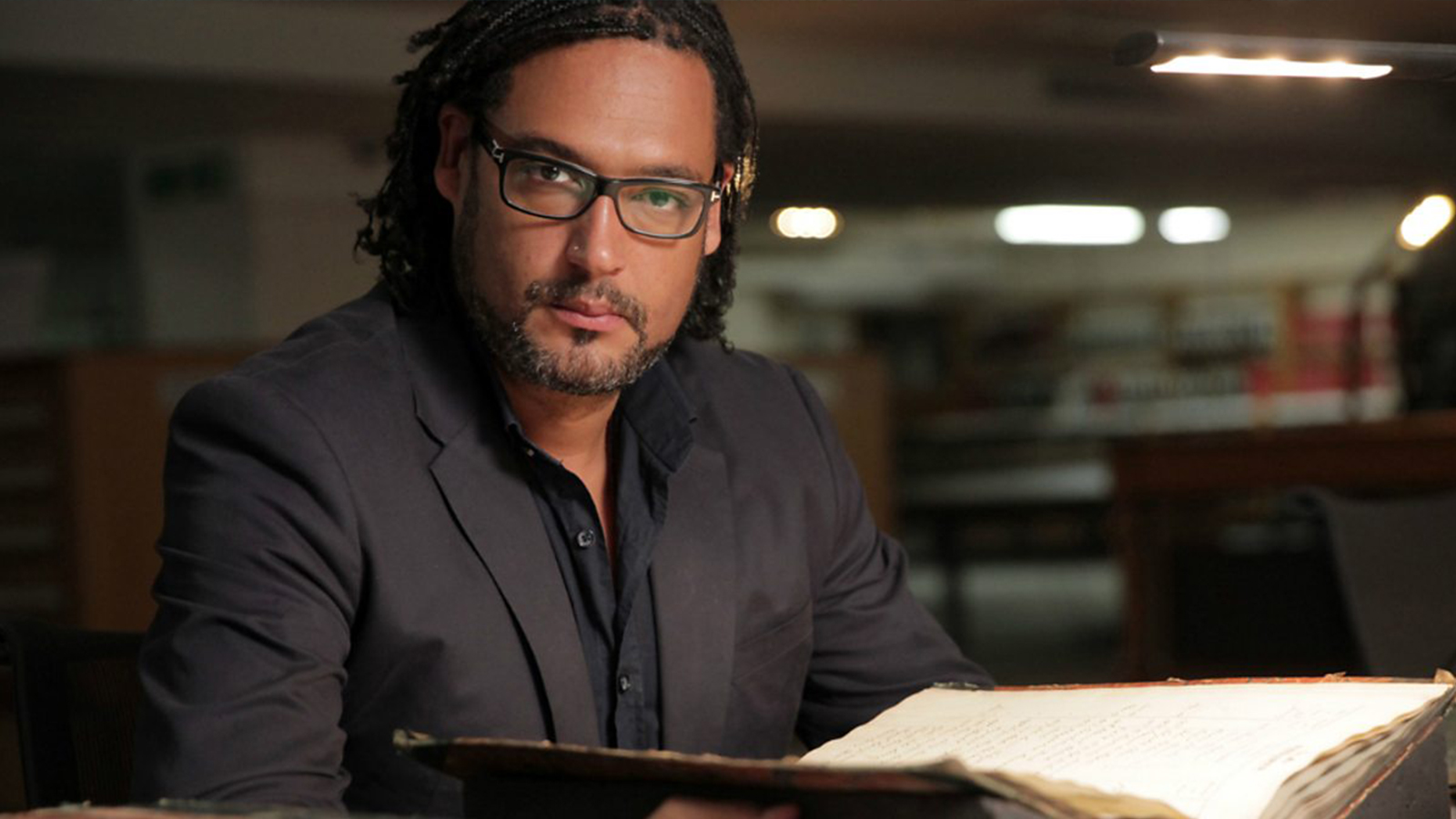