In this series Trevor McDonald discovers the secret life of Sin City. Across the two programmes, Trevor builds up a portrait of real life in this city famed for its 24 hour excess by venturing far beyond the tourist areas of the Strip to delve into the lives of people who call Vegas home. Trevor meets the city’s winners and losers – the ex mobster hiding out from his mafia brothers, the poker player who won over $18 million in one game, the former prostitute who now runs a safe house for working girls and Las Vegas’ most famous resident – Mike Tyson. 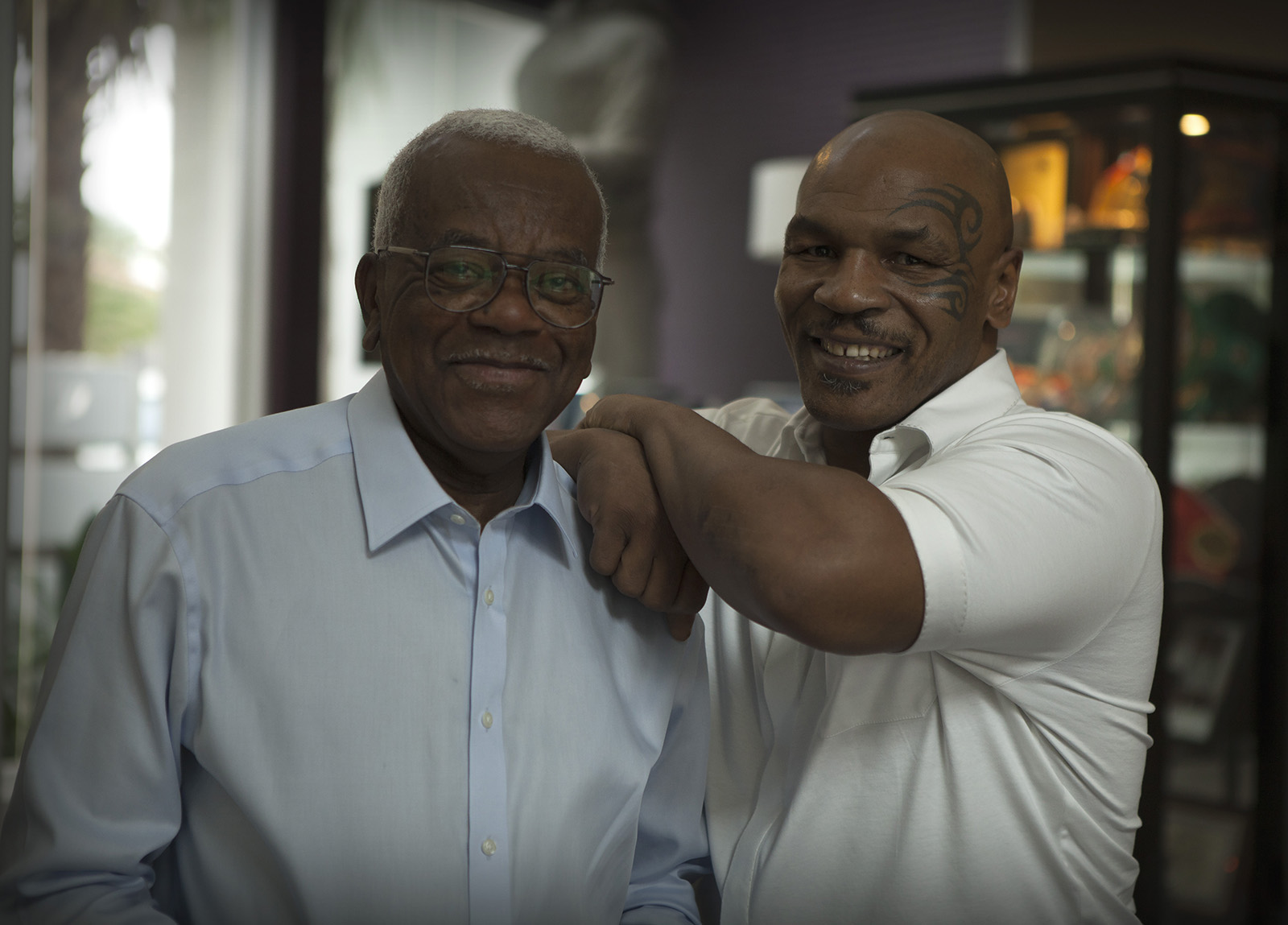 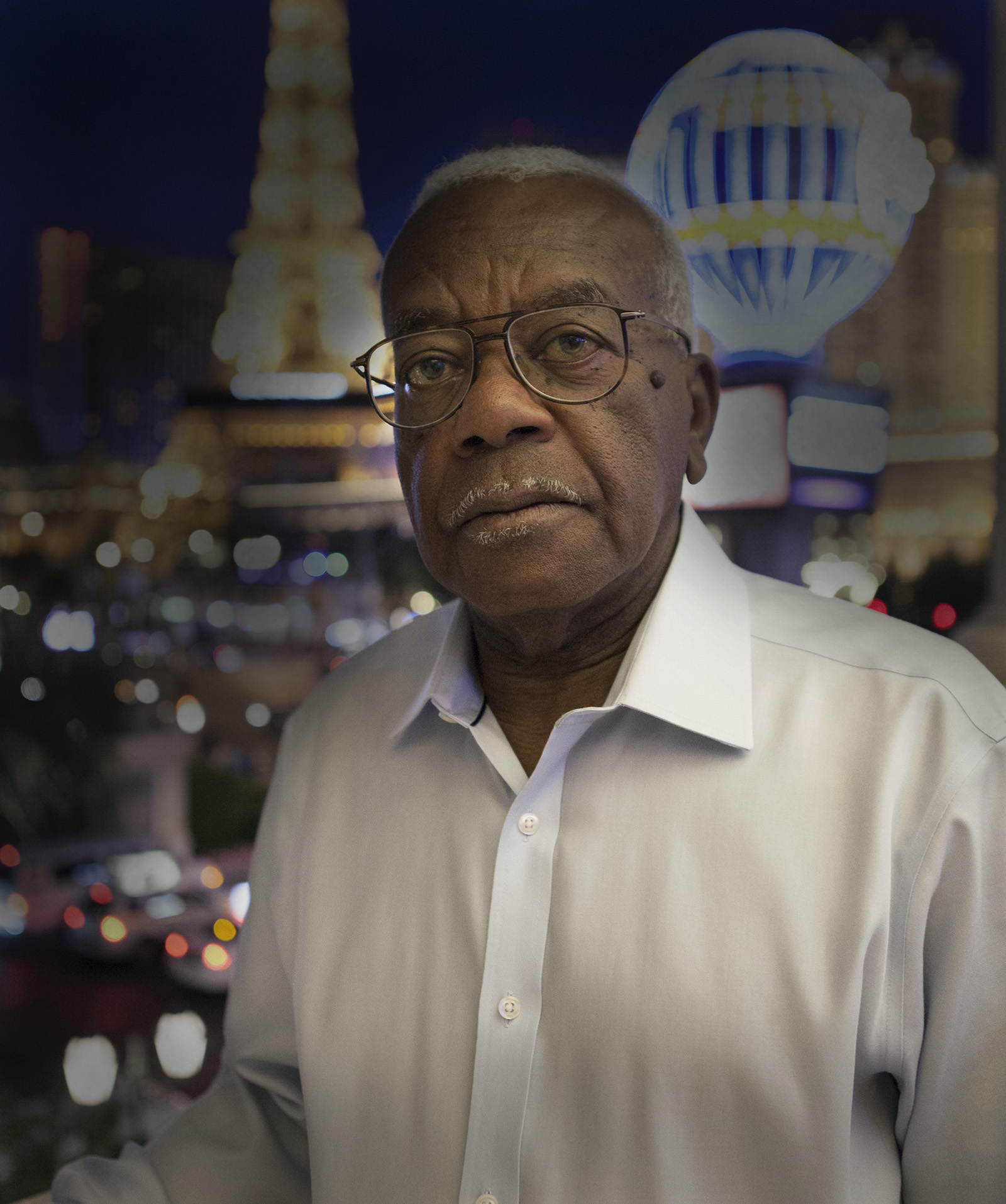 When Ant and Dec Met The Prince: 40 Years of The Prince’s Trust
Britain’s Forgotten Slave Owners with David Olusoga