The Great War – An Elegy: A Culture Show Special

1 x 60 In a major new BBC commission, acclaimed poet Simon Armitage has written seven new poems about World War I that form the centre of his latest television documentary.

Armitage visits French beaches, German prison camps, so-called ‘thankful’ villages and remote corners of the Scottish Highlands as he considers the death of over 700,000 British soldiers in the conflict and tells seven real-life war stories. He learns of those who lived and died through it, those who worked and grieved and cried through it, and even those who tunnelled to freedom beneath its very soil. Each story culminates in a poem inspired by Armitage’s research. 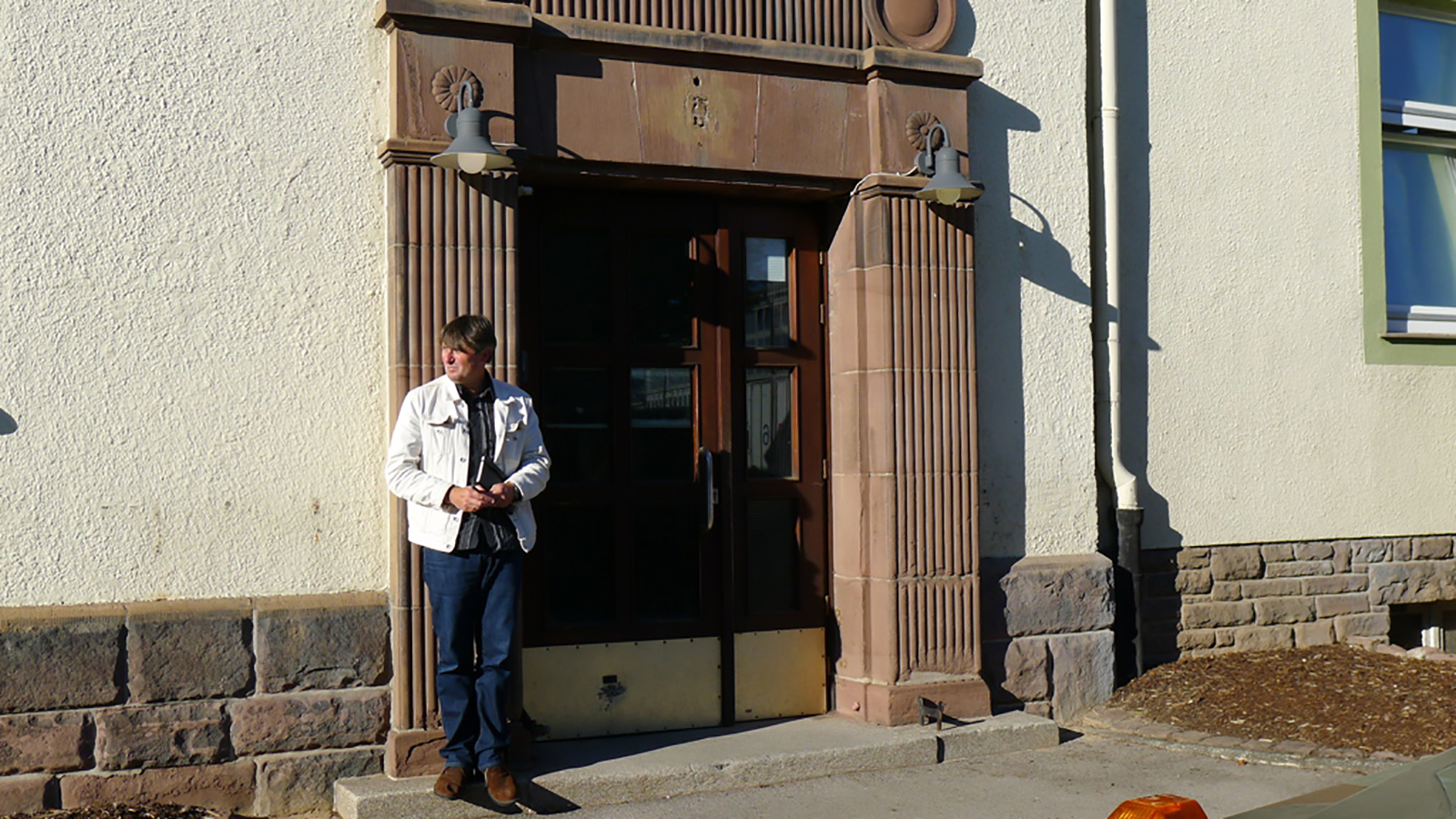 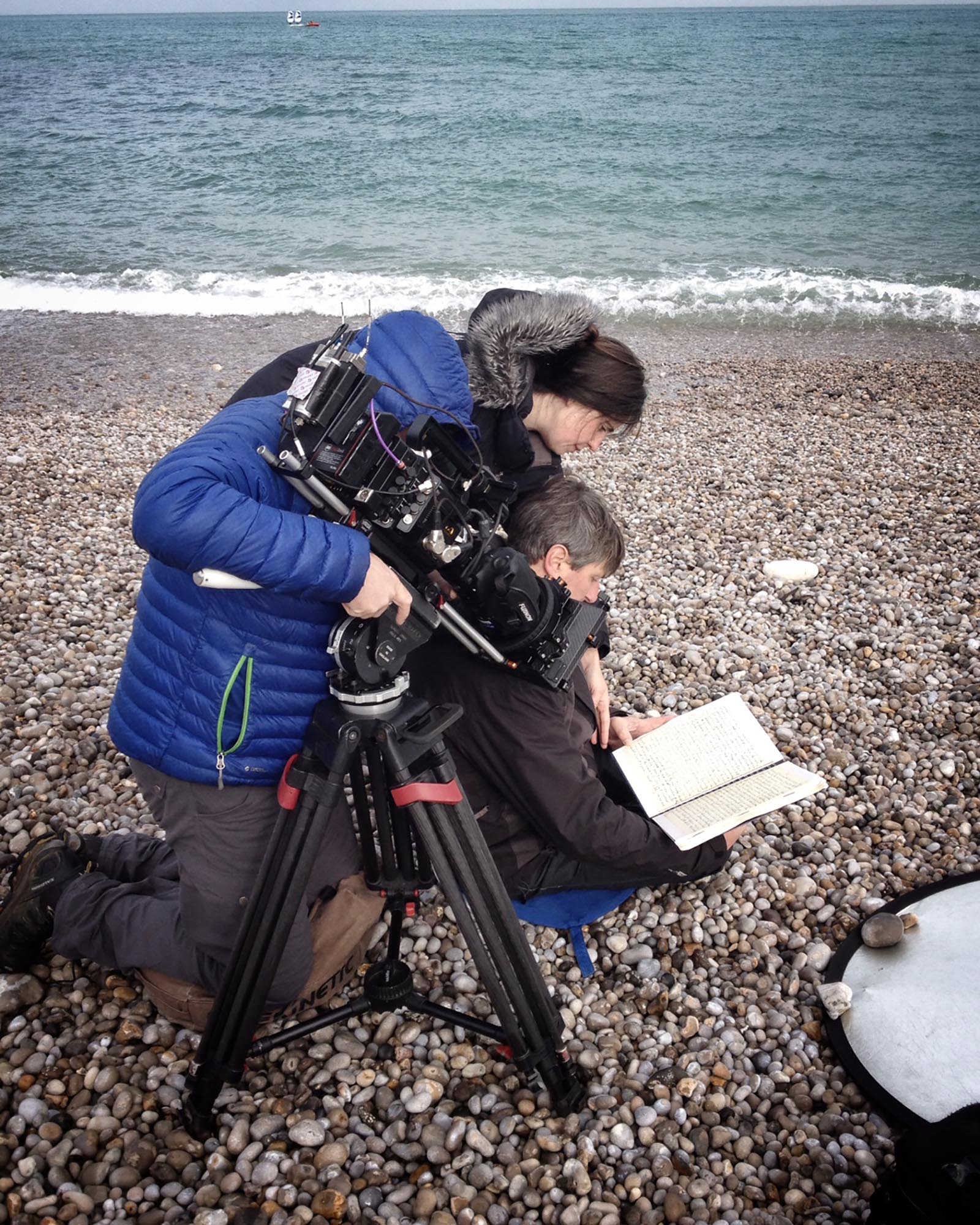 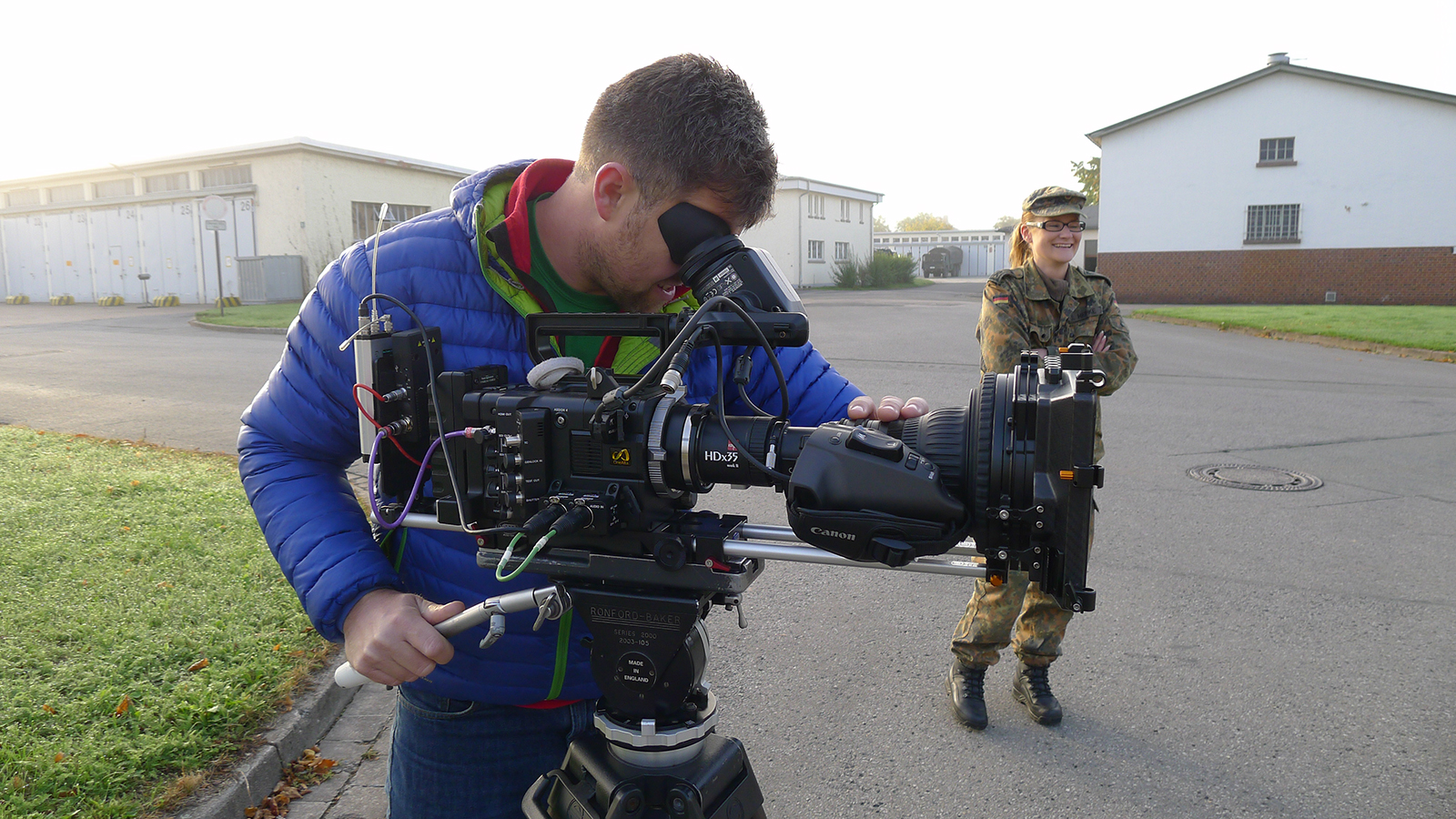 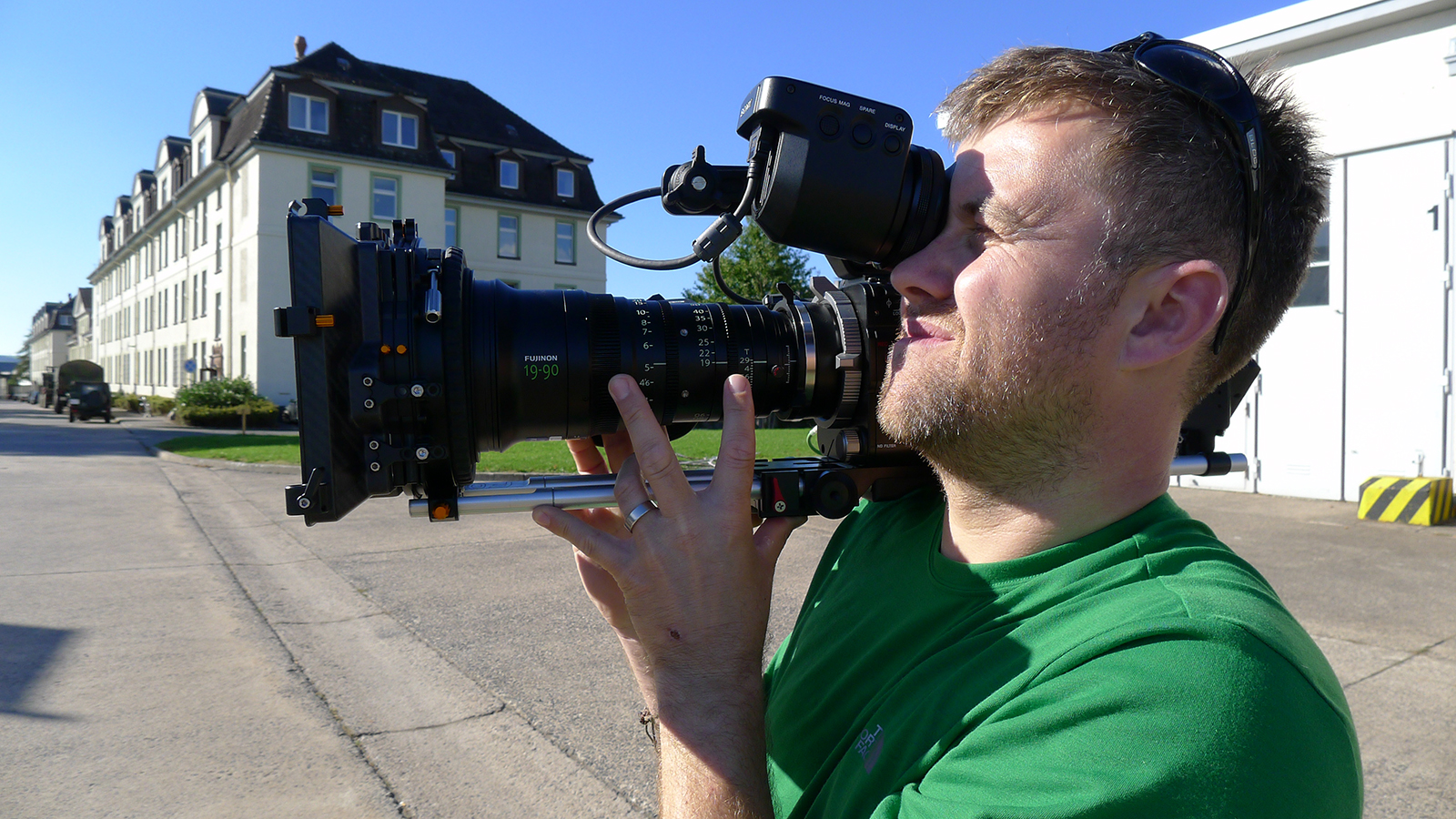 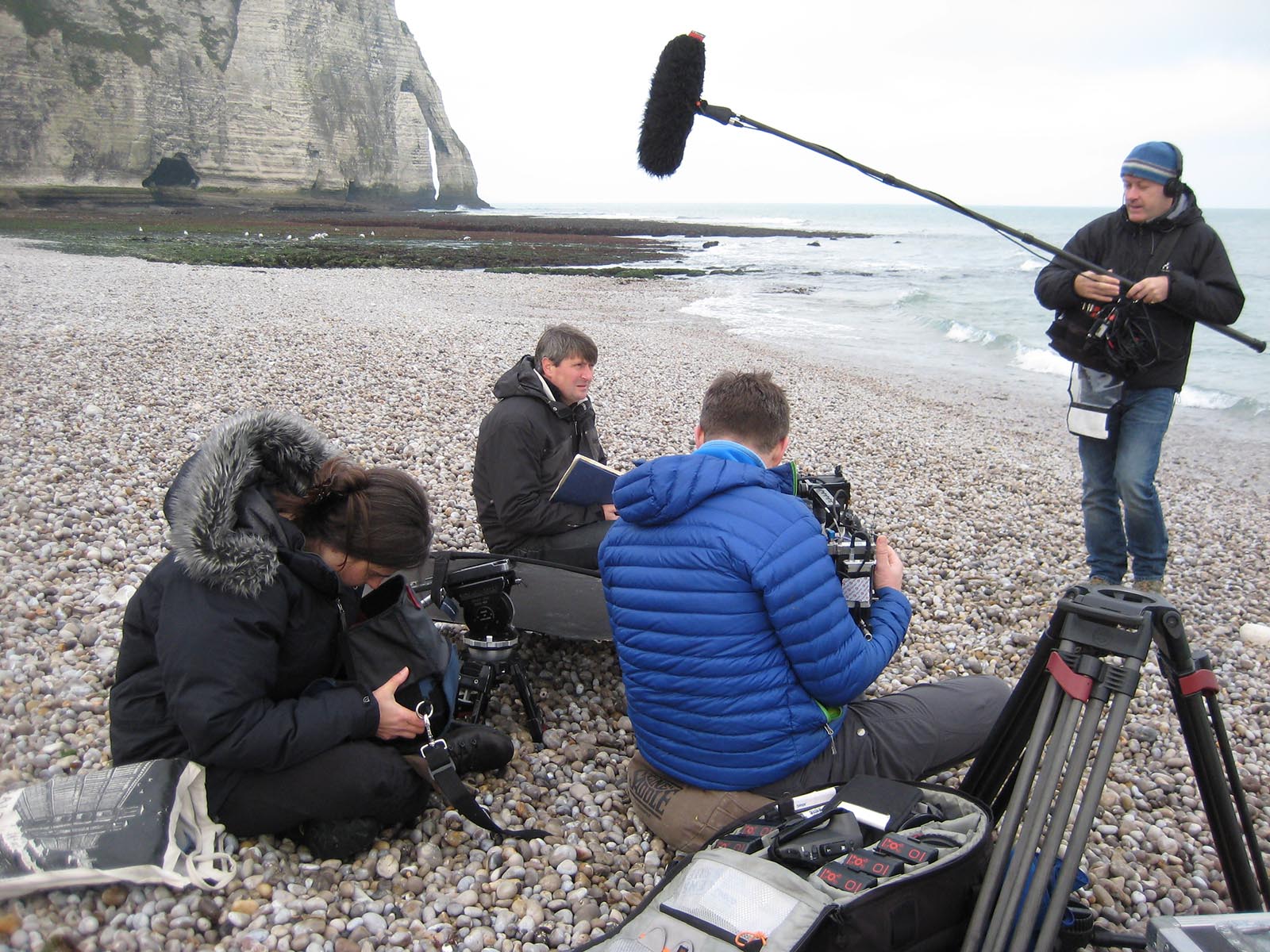