2 x 60 shot on location in Peru, following archaeologist and Americas curator at the British Museum Dr Jago Cooper as he explores mountain citadels and sprawling stone ruins to learn about the peoples who lived in them long before the arrival of the Incas and Spanish conquistadors.

Episode 1 People of the Clouds – Archaeologist Dr Jago Cooper embarks on an epic journey into the remote Peruvian Andes in search of the mysterious Chachapoya people. Once numbering half a million, they were known as the ‘People of the Clouds’. Dr Cooper reveals how they developed sophisticated methods of recording stories, traded in exotic goods found hundreds of miles from their territory, and had funeral traditions that challenge assumptions about ancient human behaviour. His search for evidence takes him to astonishing cliff tombs untouched for 500 years and one of the most spectacular fortresses in South America, where the fate of the Chachapoya is revealed.

Episode 4  Kingdom of the Desert – In the spectacular deserts of coastal Peru, archaeologist Dr Jago Cooper explores the dramatic rise and fall of Chimor, the first empire of South America. His journey begins among the ruins of a vast lost city once home to an all-powerful monarchy, whose subjects transformed the desert landscape, created gold and silver treasures and believed so strongly in the power of their gods that they made the most shocking of sacrifices. Chimor thrived despite facing some of the most extreme climate conditions in the world, but not even this powerful empire could withstand the forces that eventually destroyed it. 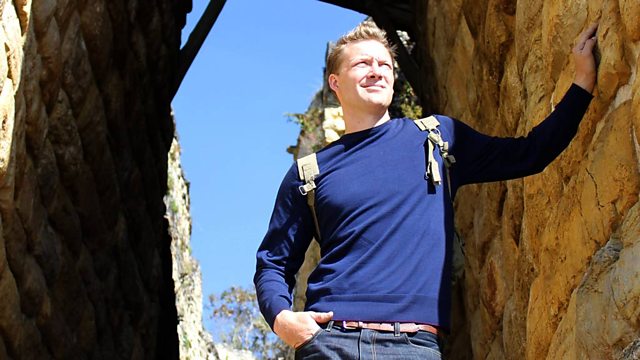 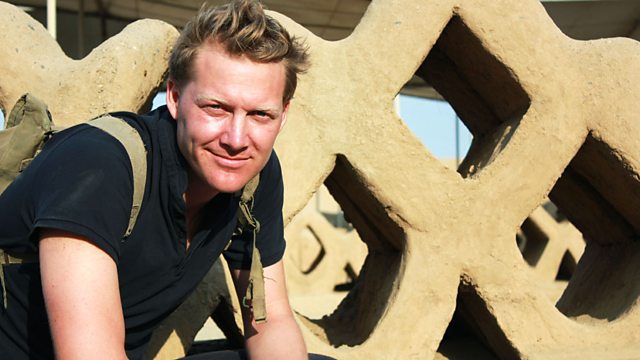 Cruickshank on Kew: The Garden That Changed the World
My Life in Verse: Cerys Matthews