Season 4, When Jack heads to Australia for a stand-up comedy tour, he decides reluctantly that he’d rather have Michael join him than make the trip alone.

Episode 1 – In Sydney, Hilary joins the boys and goes head-to-head with Jack in cricket, while father and son compete in a drag show and Jack tries speed dating.

Episode 2 – Jack and Michael head to Queensland and Uluru, where they meet a senior biker “gang,” celebrate Australia Day and rub elbows with emus and camels. 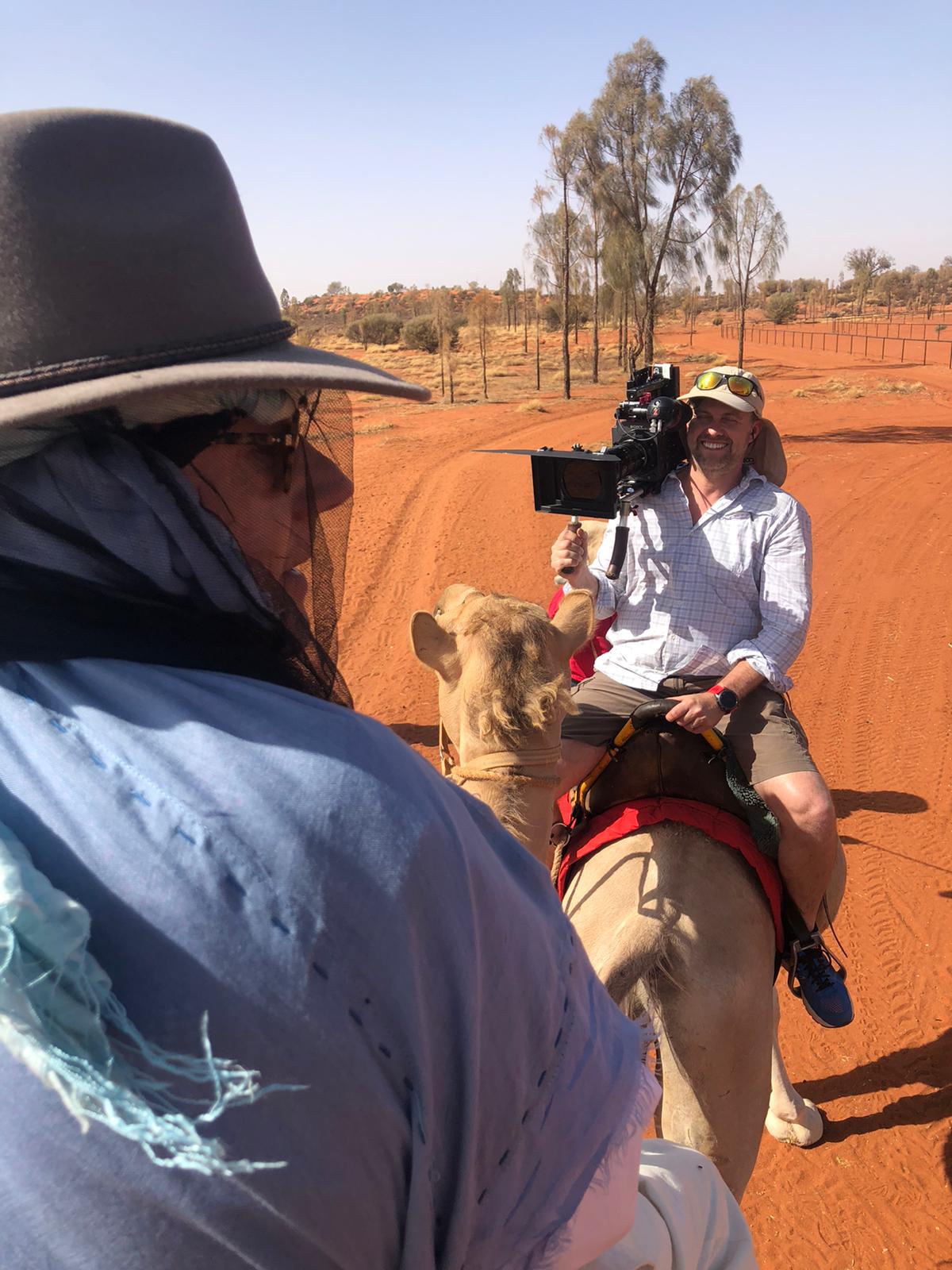 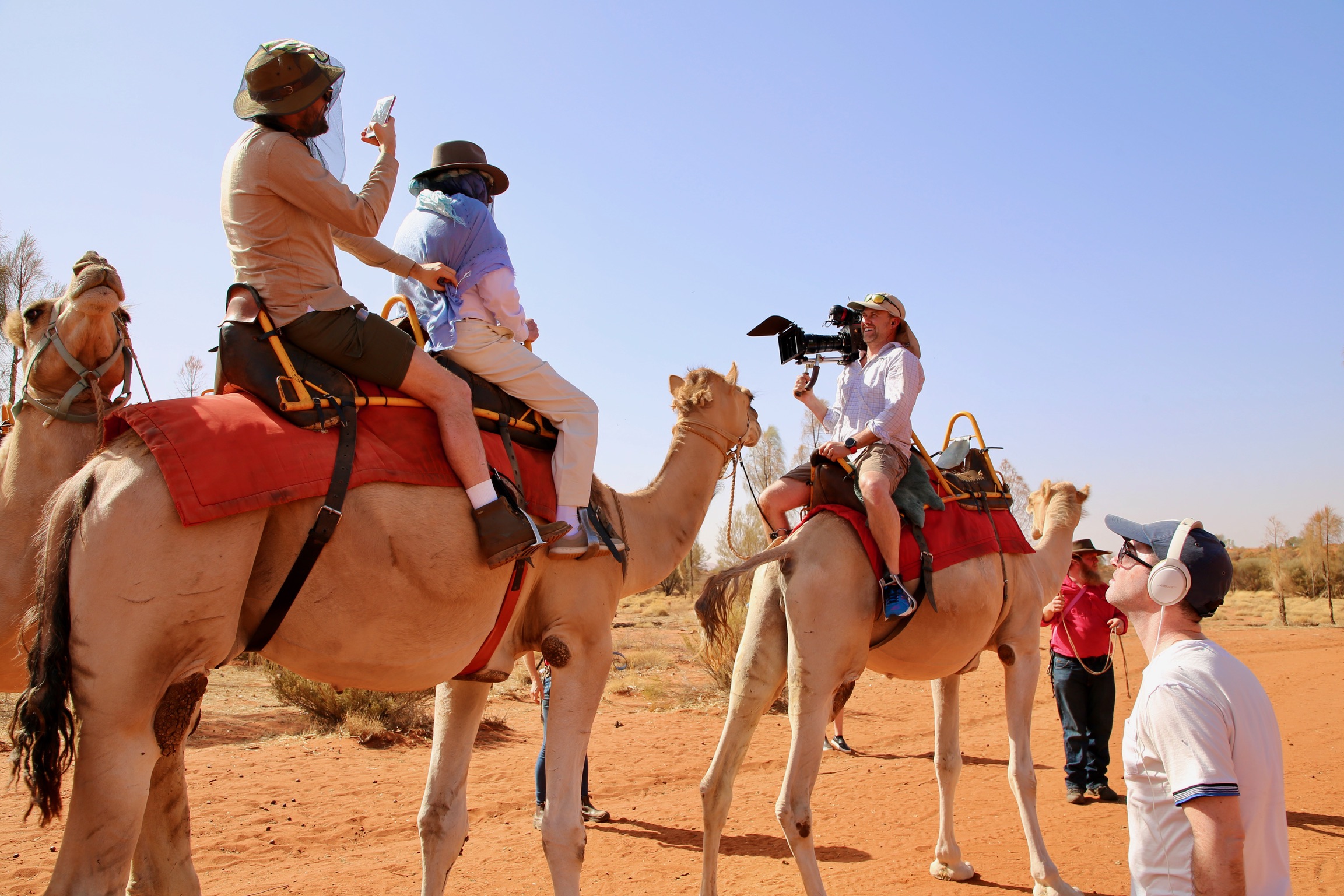 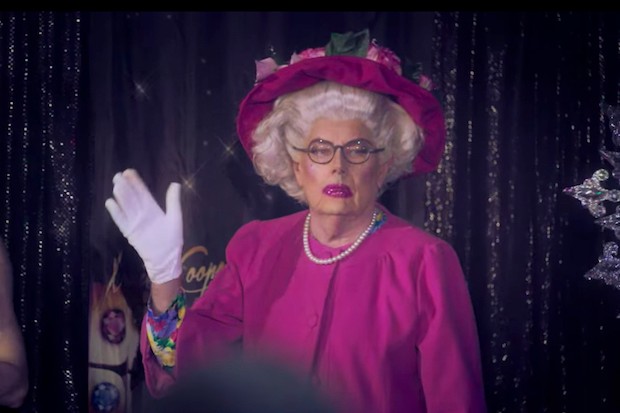 Stacey Dooley and the Lockdown Babies