1×90 documentary. On May 11, 1985, at an end of season Third Division football match between Bradford City and Lincoln City, a fire took hold which got so quickly out of control that it consumed the two hundred foot-long main stand at Bradford City’s Valley Parade stadium in less than four minutes. Fifty six people died and many more were injured.

Gabby Logan, who witnessed the tragedy first-hand, revisits the worst fire disaster in English football history. The film, that will premiere on the 30th anniversary of the fire, is the first time a full length documentary has been made about the events of that day.

Logan relates the countless heroes – including her father, the former Bradford City assistant manager Terry Yorath – who risked their lives to save others that day. 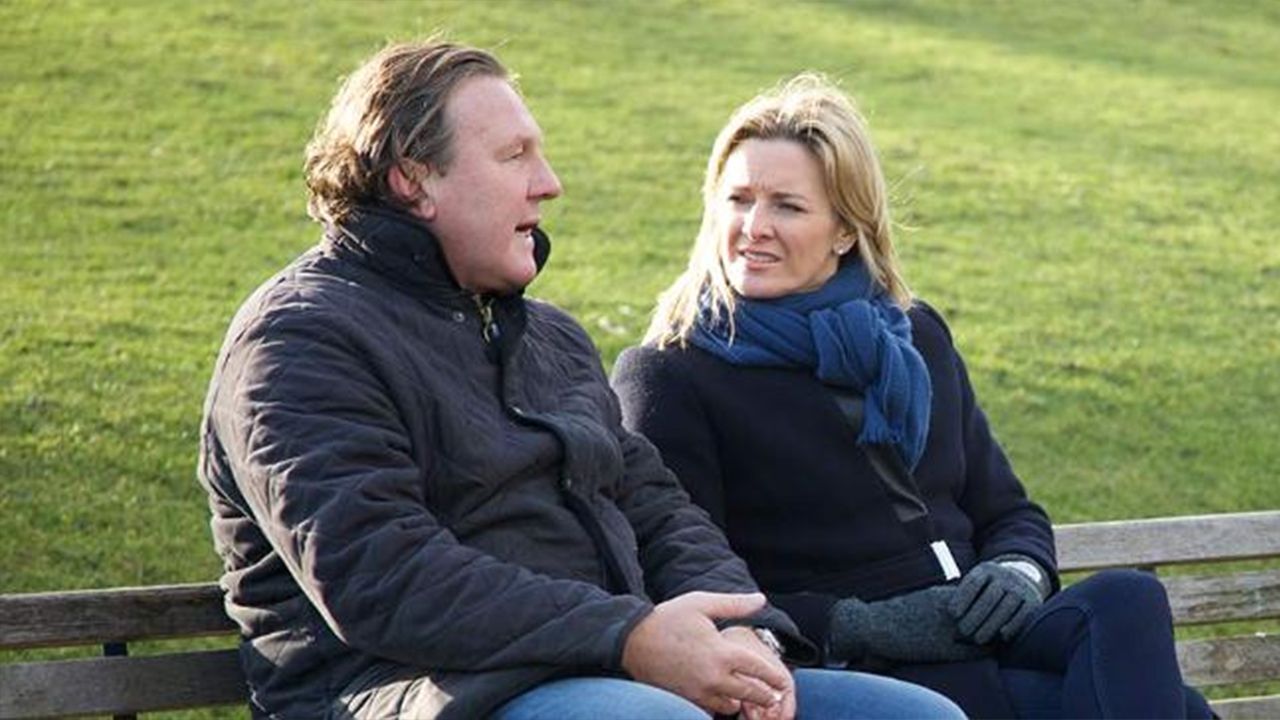